Pfizer EUA stays amid probe on deaths in Norway 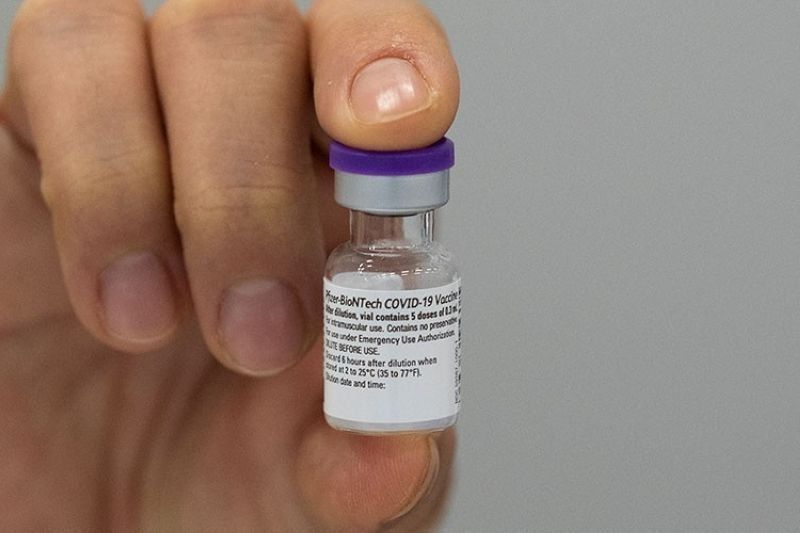 THE Emergency Use Authorization (EUA) granted to Pfizer Inc. for its Covid-19 vaccine will not be revoked amid the investigation into the deaths reported to be associated with vaccinations in Norway.

Department of Health Undersecretary Maria Rosario Vergeire said on Monday, January 18, 2021, that Pfizer will be asked to submit a report to the FDA, which will evaluate it.

Vaccine czar Carlito Galvez Jr., for his part, said the Philippines will be more cautious in administering the vaccine to senior citizens.

He said the plan is to administer it to persons with the age of 18 to 59 years old.

The Norwegian Medicines Agency announced on January 15 that 23 frail elderly citizens died shortly after receiving the Comirnaty vaccine from Pfizer and BioNTech.

Of the 23, 13 have been assessed. As a result, the agency warned against administering the vaccine to those with underlying illnesses and who are at least 80 years old.

The agency said that fever and nausea, which are common adverse reactions to mRNA vaccines, may have contributed to their death.

The agency noted, however, that an average of 400 people die each week in nursing homes and long-term care facilities.

The FDA in the Philippines granted the first EUA in the country to the Pfizer-BioNTech vaccine on January 14.

An EUA allows the use of a vaccine that is still under development during a public health emergency.

In the case of Pfizer, FDA Director General Enrique Domingo said the EUA lasts until the end of 2021.

Domingo, however, said that should safety issues arise, the conditions of the EUA may be revised, particularly on the use in the elderly and people with severe allergies.

Presidential Spokesperson Harry Roque said the Palace is hoping that the incident in Norway would not affect the EUA.

The government targets to vaccinate up to 70 million Filipinos against Covid-19 this year. (Third Anne Peralta-Malonzo / SunStar Philippines)