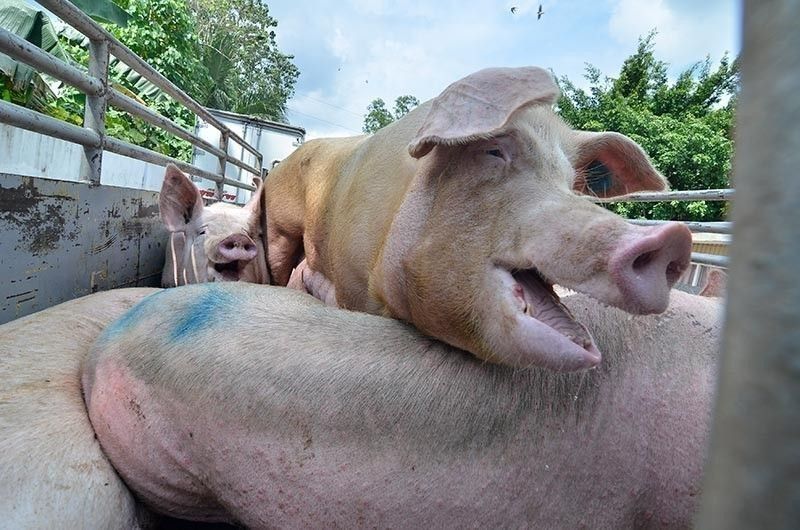 THE Ormoc City Government has banned the entry of live pigs and pork products from Mindanao as a precautionary measure against African Swine Fever (ASF), which hit Abuyog town, some 100 kilometers away from the city.

“Dr. Cortes is not confident about giving it passage, even if the truck is disinfected, as it could spread surviving viruses while on the road through the air and from droppings of animal feces,” said Councilor Lalaine Marcos, as the city’s ASF Task Force held a meeting on Monday, January 18, 2021.

According to the city veterinarian, ASF is difficult to eliminate since it can thrive even in frozen, processed or canned products.

“To take as an example, it took Spain 20 years to rid their country of ASF,” said Cortes.

The city official maintained that restricting the movement of pigs and pork products will contain the spread of the deadly virus.

As this developed, the City Government said it can get its pork supply from Cebu, Bohol, and Negros Island.

The Department of Agriculture (DA)-Eastern Visayas and the local government of Abuyog earlier agreed to immediately implement disease control measures such as depopulation and proper disposal of the affected hogs in the said town.