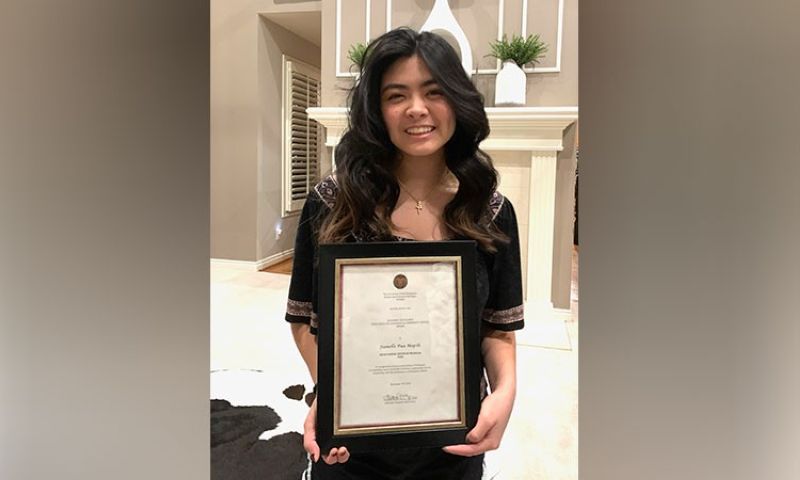 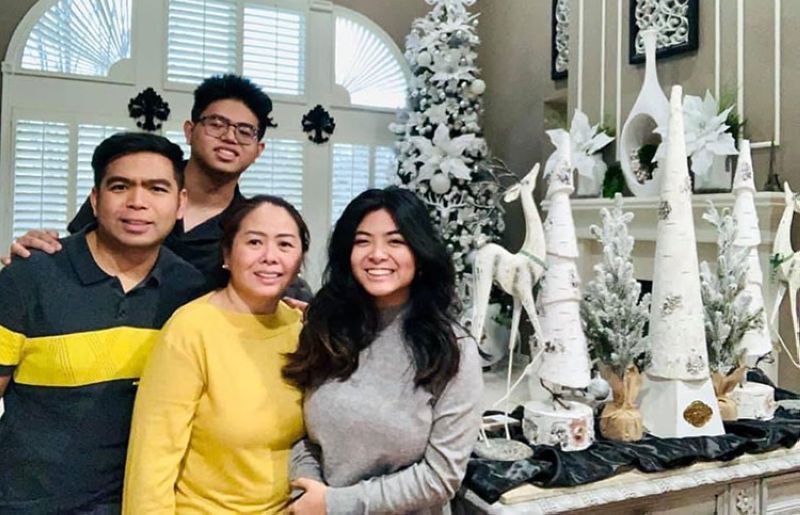 FILIPINO-American Jeanelle Pua Mapili was bestowed with the Outstanding Youth of Michigan award.

Jeanelle is a multi-awarded Filipino-American youth advocate who was born in Manila in 2002 and immigrated to the United States in 2004.

In March 2020, she was recognized for her community work and her cultural immersion project in the province of Isabela with the 2020 Youth Recognition Award by the board of directors of Rochester Area Youth Assistance in the United States.

Also, she was previously awarded and commended with Outstanding Youth Citizen 2020 from the Oakland County Sheriff, Extraordinary Young Citizen 2020 Proclamation from the Oakland County Board of Commissioners, and Youth Recognition Award commendations from Mayor Bryan Barnett, City of Rochester Hills, and State Representative Michael Webber of the Michigan House of Representatives.

The ceremony was announced to be held by on December 30, 2020 but was deferred due to the Michigan lockdown restrictions caused by the Covid-19 pandemic.

Jeanelle graduated from Rochester Adams High School in May 2020 as a Scholar of Distinction Awardee. She aspires to become a medical professional and is currently studying at the University of Michigan in Ann Arbor -- one of the world’s top 15 universities in the 2020 World Reputation Rankings by the Times Higher Education.

Jeanelle’s initiative and dedication are exhibited through her academic and extracurricular activities and community service. She was chosen by the University of the Philippines Alumni Association in Michigan (UPAAM) for the award through her achievements in Academic Excellence, Leadership, and Community Service.

The Outstanding Youth of Michigan Program was initiated in 1983 and is held annually for 34 years already. There are 40,847 Filipino-Americans documented in Michigan according to the 2018 Michigan State census. Filipinos are the third-largest Asian Americans and Pacific Islanders ethnic group in Michigan next to Indian (112,368) and Chinese (67,602).

In 2016, Jeanelle won the Gold Key Award from the Scholastic Art and Writing Awards - Editorial Cartoon (individual category) held in Southeastern Michigan sponsored by the College of Creative Studies and participated by public and private middle and high school students with some 6,000 works of art and 304 portfolios that were submitted as entries. Her artwork was displayed in a national exhibit in New York later that year.

She received the “Four Year Award” for participating in Concert Ensemble, Marching Band, and Jazz Band for playing the tenor saxophone and the clarinet. As a section leader of the Highlander Marching Band, Jeanelle and her fellow bandmates received the highest rating at the Michigan School Band and Orchestra Association (MSBOA) for four straight years.

Additionally, Jeanelle actively participated in community services as a member of the United States National Honors Society. This involvement sparked her “Dora Backpack Drive,” a school supply drive for children in Isabela, Philippines where she collected a variety of donations from her schoolmates. She traveled to the Philippines in July 2019 as a primary sponsor for the senior feeding program called “Precious Moments with Senior Citizens,” and the “Tsinelas Drive,” which provides flip-flops to needy children. (PR)