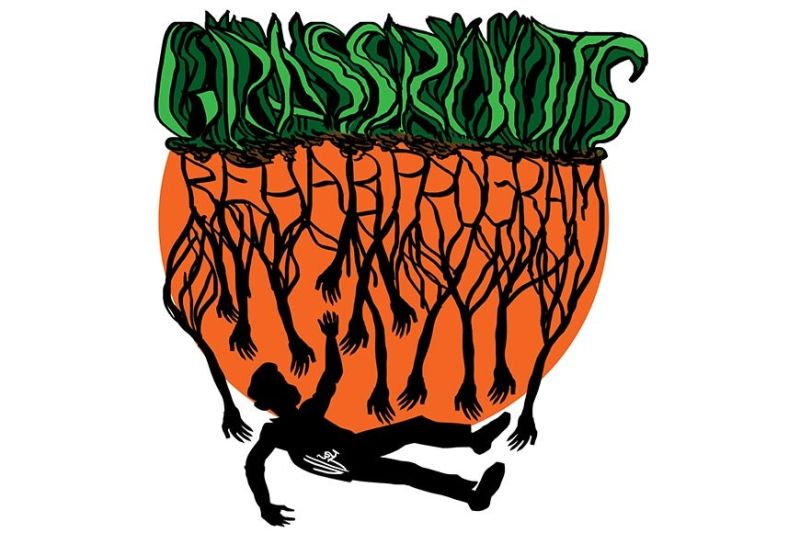 A LARGE shadow of doubt looms over the death of Julius James Sison, 39, who was declared dead on arrival at the Mendero Medical Center by personnel of the 180 Degrees Rehabilitation Center in Barangay Pagsabungan, Mandaue City.

The responding officers from the Consolacion Police Station were told that Sison allegedly jumped from the second floor of the rehab facility. Basak, Mandaue Police Station Chief P.Maj. James Conaco, however, said that the center was merely a converted house, the upper floor of which was not more than 12 feet from the ground.

Conaco’s team had since last week taken over the case, but with notes from the Consolacion Police that it found Sison’s body badly in shape when it arrived in the hospital. There were fresh bruises all over Sison’s body, a black eye and a stab wound in his foot. There were contusions, which the police believe were caused by severe blows possibly from iron bars around four inches thick.

When Conaco’s men began an investigation, the rehab center had since clammed up, “uncooperative,” the police say, and they have not been allowed to inspect its premises. Consequently, the police had requested an autopsy on Sison’s body along with a case buildup.

Whatever the outcome of Sison’s case may be, the incident must inspire concerned agencies of government to review the state of drug rehabilitation policies in the country.

And, yet, despite that, there is still a deluge of drug cases that needs to be accommodated in rehabilitation facilities. The demand is growing, thanks to that rehab requirement provided under the Comprehensive Dangerous Drugs Act.

The local government units have responded to the preventive aspects of the drug problem, creating their own grassroots rehabilitation program for drug surrenderers.

A vigorous example to this is the one currently led by Jonah John Jumao-as Rodriguez, head of the Cebu City Office for Substance Abuse Prevention (Cosap). It had gathered enough steam to fully launch its grassroots rehabilitation program in the barangays, going the rounds to convince surrenderers to participate in the sessions jointly organized by the Philippine Drug Enforcement Agency (PDEA).

Rodriguez had emphasized a more humane approach in the recovery programs of drug dependents. Scientific and faith-based, its program modules serve as a template for the Barangay Drug Abuse Councils to follow.

Meantime, the Department of Health, tasked by law to oversee rehab centers, must deploy a thorough review of these facilities. Sison’s case might just be a red flag.