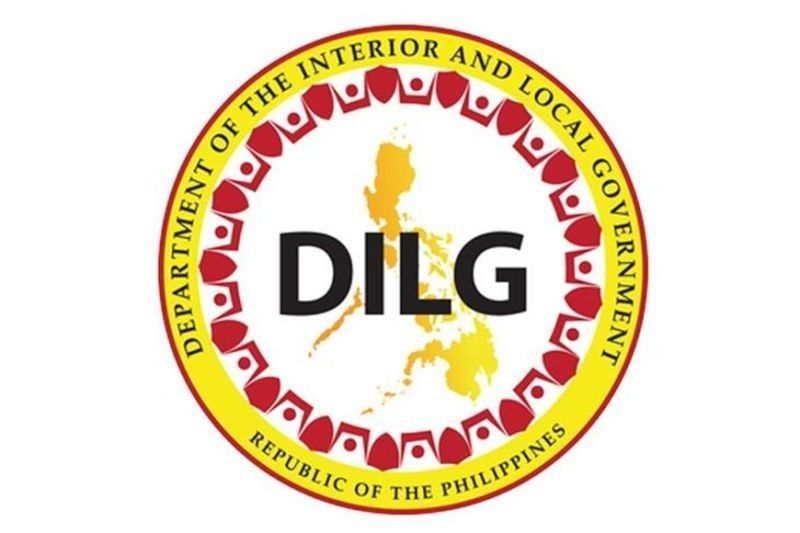 TO ENSURE the continuity of the country’s contact tracing efforts, the Department of the Interior and Local Government (DILG) will rehire some 15,000 contact tracers (CTs) nationwide for at least six months, following the approval by the Department of Budget and Management (DBM) of the P1.9 billion budget for the hiring of CTs in 2021.

The DILG also dismissed apprehensions that the reemployment of only 15,000 CTs will weaken the Philippines’ contact tracing capacity which remains strong, 10 months since the start of the pandemic.

DILG Undersecretary and Spokesperson Jonathan Malaya said the existing number of CTs currently stands at 255,854 nationwide, which is more than sufficient for the country’s needs.

Malaya said while the Department would have wanted to rehire all the 50,000 CTs it engaged last year, budget limitations hinder it from hiring the same number of CTs this year.

The DILG will utilize P1.4 billion that constitutes the unreleased balance from Republic Act 11519, the law that extended the validity of appropriations under the Bayanihan to Recover as One Act. This will supplement the P500 million that had been allocated for the hiring of CTs in the 2021 General Appropriations Act.

“Therefore, DILG field offices and the LGUs are directed to conduct an immediate assessment of the performance of the contact tracers and proceed with the selection of those who have effectively and efficiently performed their assigned tasks,” said Malaya.

In a memorandum signed by DILG Officer-in-Charge Bernardo Florece Jr., DILG regional directors were asked to advise all DILG-hired contact tracers in their respective regions to wind up their activities, process their clearances and return their identification cards to their respective local government units (LGU) of deployment following the termination of contracts on Dec. 31, 2020.

Florece also asked the regional offices to prioritize the rehiring of contact tracers in the LGUs that have active cases and rising active cases.

Malaya said the National Capital Region (2,381), Region 3 (1,504) and Region 7 (1,417) top the list of regions that will rehire the most number of CTs this year based on the prorated quota for 2021 hiring of contact tracers. The quota is based on the number of active cases in a particular region.

He said this is based on the 30 percent across the board distribution to arrive at the 15,000 target of hiring of contact tracers this year.

Malaya, however, said the rehiring of the 15,000 CTs will be effective only upon the availability of funds or receipt of the special allotment release order/notice of cash allocation for the purpose from the DBM. (PR)