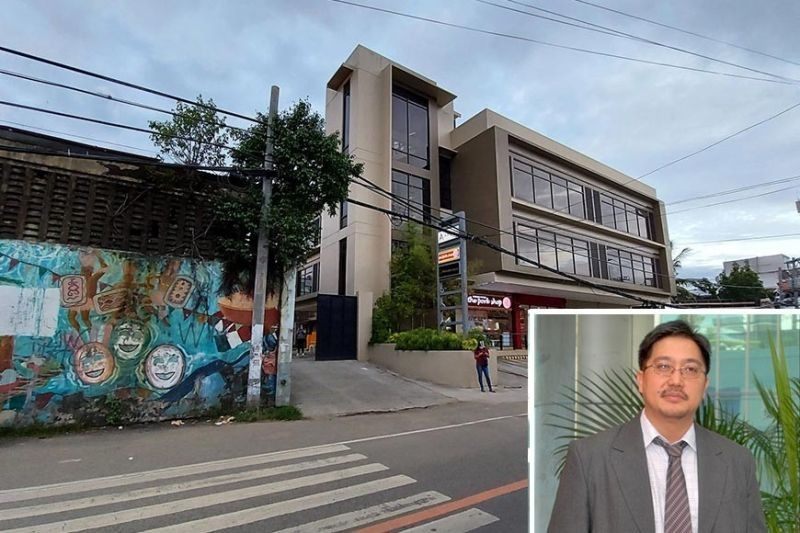 THE National Bureau of Investigation (NBI) is now in possession of electronic evidence that will help identify the mastermind behind the murder of lawyer Joey Luis Wee.

NBI 7 Supervising Agent Arnel Pura said witnesses saw a Toyota Hilux in the vicinity of the murder scene. A security camera also captured the vehicle with Layese inside, supervising and monitoring Wee’s shooting.

It was later learned that the vehicle was registered under Layese’s name.

During his arrest, the NBI 7 also recovered a para ordnance 40 pistol from his possession. The firearm is registered to a certain Dinno Pacis Bejar of Iloilo City, but the registration expired in 2004 yet.

Oliva said the court already issued warrants to examine the cellular phones recovered from Layese and the shooter, Fausto Edgar Peralta, who was arrested in Luzon last December.

He said the phones are already in Manila for forensic examination.

Oliva said they will file murder and illegal possession of firearms charges against Layese.

Aside from the footage showing Layese at the crime scene, Peralta also named him as the one who ordered the shooting of Wee.

Peralta issued an extra-judicial confession after his arrest with the help of two lawyers from the Integrated Bar of the Philippines (IBP) Cebu City chapter.

He identified John Raymond Suarez as his back-up and the one who contacted him. He said a certain Randy Palparan was the contact of Suarez, while Layese was the direct contact of Palparan.

According to Oliva, Layese was also the contractor who hired two personalities from Luzon to ambush lawyer James Gupana in Lapu-Lapu City last October.

However, the motives for the two cases are different.

He said the shooting of Gupana, who survived, was personal, while Wee’s case was work-related.

The NBI is looking for another person who allegedly is in possession of the two firearms used in both shootings.

“My client has the right to be proven innocent until proven otherwise... We will face the charges in due time,” he said.

Meanwhile, IBP Cebu City president Regal Oliva commended the NBI on Layese’s arrest and vowed to monitor the case until its final resolution.

“We believe that these cases are not yet closed until the alleged criminals will have their day in court and be given a fair and speedy trial. And if there are more people involved in the crimes mentioned, we hope for the resolute development,” he said. (MVG / AYB / BBT with a report from KFD)