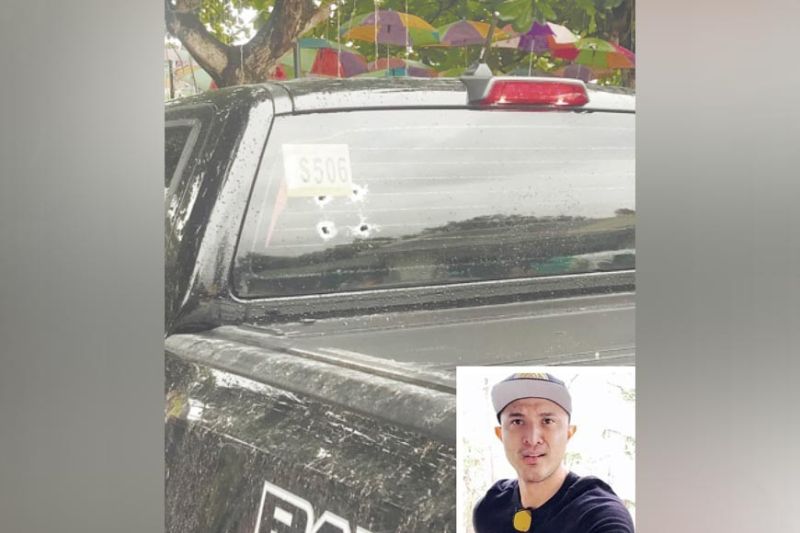 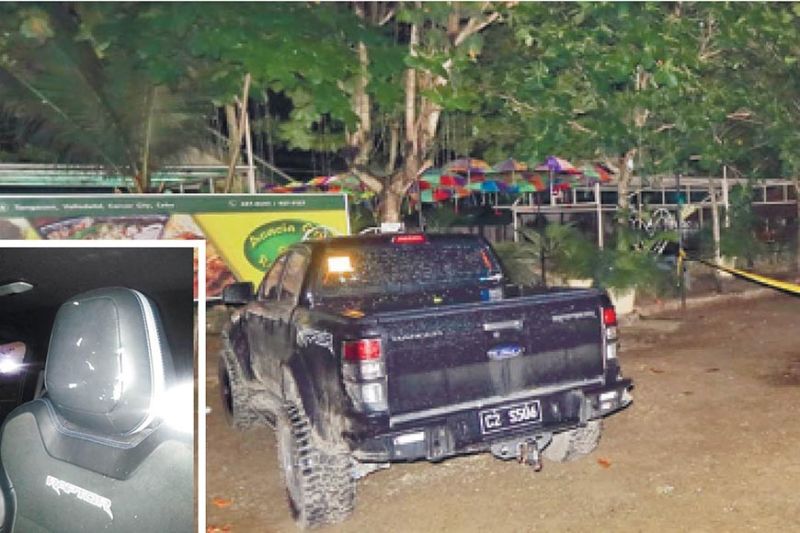 CARCAR City Association of Barangay Councils President Anthony Apura cheated death by crawling away from his car when an undetermined number of men attacked him on Monday afternoon, Jan. 18, 2021.

Apura, son of Carcar City Mayor Mercedita Apura and Vice Mayor Nicepuro Apura, was about to drive away from the parking area of Acacia Grill in Barangay Valladolid at about 3:45 p.m. when gunshots rang out.

All four shots hit the driver’s side of his car’s rear windshield, indicating that Apura was the target.

Police Lt. Col. Allan Rosario, Carcar Police Station chief, said Apura, who was with a male friend, managed to crawl away from the vehicle.

Apura sustained scratches on his hands, knees and other parts of his body.

Rosario said the assailants had parked their black vehicle about 20 meters behind Apura’s car.

They waited until Apura and his friend emerged from the restaurant and climbed into the councilor’s car.

Rosario said the assailants fled towards Cebu City in their black vehicle.

Some witnesses said the armed men were aboard a black pick-up truck. Others said they were in a black Asian utility vehicle (AUV).

Rosario said they still have to verify all the information that they gathered at the crime scene.

He also said they still have to check a surveillance camera in the area for possible footage of the attack.

Rosario said Apura, who was shaken by the attack, revealed scant information on possible motives for the attempt on his life.

Initially, though, Rosario said Apura ruled out any connection to the killing of 19-year-old business management student Mark James Enriquez in 2003.

Apura and Sherwin Que, his fraternity brother in Alpha Kappa Rho (Akrho), were found guilty of the killing.

In 2014, the Court of Appeals affirmed the conviction of Que and Apura. The case is now pending before the Supreme Court.

In 2016, Apura challenged anybody who could prove allegations of his and his father’s involvement in the illegal drug trade.

He also offered to give a P20,000 reward to anybody who could prove that he was arrested over illegal drugs.

Apura’s parents both declined to comment, saying an investigation into the shooting incident was still being conducted.

Apura is the barangay captain of Valladolid. As ABC Carcar president, he sits as an ex-officio member of the Carcar City Council. (GPL)