Dabawenyos won't be forced to get themselves vaccinated 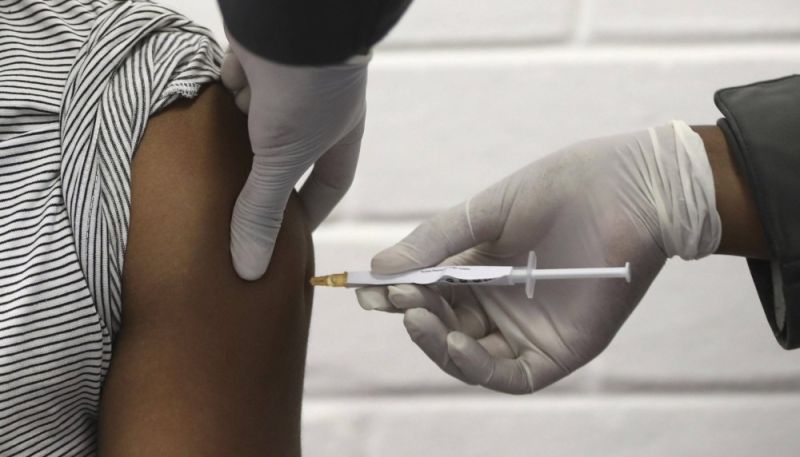 DAVAO City Mayor Sara Duterte-Carpio reiterated that the City Government will not force Dabawenyos to get the Covid-19 vaccine, even if the number of individuals who want themselves vaccinated falls short of the city's target to achieve the "herd immunity."

The mayor said in a previous report that the City Government is targeting to procure vaccines for at least 1.2 million Dabawenyos to achieve "herd immunity."

According to the World Health Organization (WHO), herd immunity, also known as "population immunity," is the indirect protection from an infectious disease that happens when a population is immune either through vaccination or immunity developed through previous infection.

"WHO supports achieving 'herd immunity' through vaccination, not by allowing a disease to spread through any segment of the population, as this would result in unnecessary cases and deaths," WHO said in a press release dated December 31, 2020.

Based on the city's estimated population, which is around 1.8 million, Duterte-Carpio said at least 1.2 million Dabawenyos are targeted to be administered with Covid-19 vaccine to achieve "herd immunity."

Accordingly, the mayor is already expecting that less than 1.2 million wanted to be vaccinated due to certain apprehensions.

Based on the survey by the University of Mindanao-Institute of Popular Opinion (UM-IPO), conducted from December 7 to 19, 2020, two out of 10 Dabawenyos expressed unwillingness to get the vaccine because of possible side effects, fear of complication, personal mistrust in vaccines, lack of empirical clinical studies affirming the safety of the vaccine, among others.

Also, three out of 10 of the respondents expressed uncertainty whether to get the vaccine or not, "with key reasons of uncertainty such as uncertainty of the efficacy of the vaccines, personal decision to observe the situation first, possible side effects to the body, general skepticism on vaccines and the like."

Duterte-Carpio said the city is ready to deal with people who will refuse or those who will have some apprehensions in case the vaccines will be delivered and will be rolled out in the city.

She reiterated the city will not be making the vaccination mandatory as emphasized on the national government's guideline.

The mayor said this will be incorporated in the drafted Covid-19 Vaccination Program, which is currently being deliberated in the 19th City Council.

Duterte-Carpio said the city will strengthen its information dissemination campaign, where they will explain the benefits of getting the vaccine, and its possible side effects.

"Before pa muabot ang vaccine, duna nay materials nga ginaandam para mapasabot ang mga tao kung unsa kining Covid-19 vaccine, and para ma-encourage nga maka-decide magpabakuna (Before the arrival of vaccines, we will be rolling out information materials to let the public understand the Covid-19 vaccine, and to help them decide in getting the vaccine)," she said.

Meanwhile, the mayor previously bared that the city will be setting up an online registration to "forecast" the number of vaccine doses the city will initially need.

Duterte-Carpio said this is important so that they will get the census of those who are willing to get the vaccine.

This is also to help them determine the number of vaccines the city will be purchasing, on top of the allocated vaccines coming from the national government.