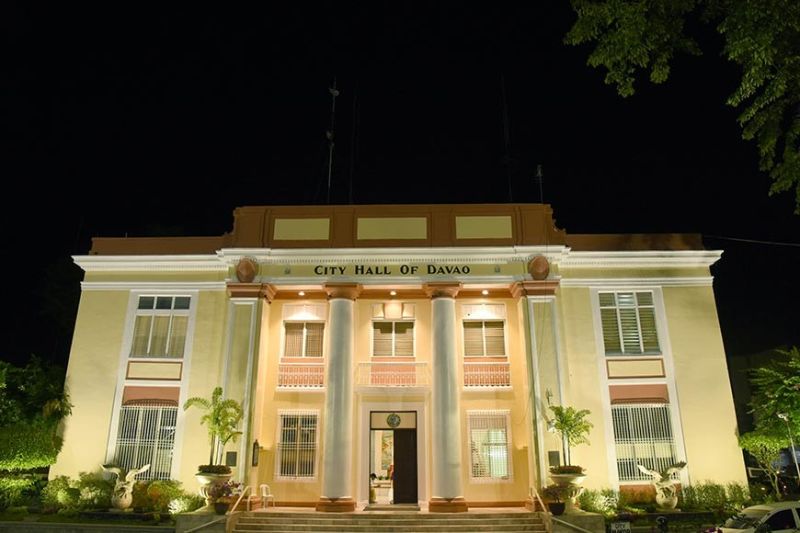 FROM March 2020 until Monday, January 18, 2021, a total of 118 Davao City Government employees had already tested positive for Sars-CoV-2, the virus causing Covid-19.

In a live radio interview on Davao City Disaster Radio, Mayor Sara Duterte-Carpio confirmed that out of the total number, only 18 (patients No. 101 to No. 118) are active cases.

The mayor did not provide additional information on what offices or the nature of work of these City Government employees.

She also said there were no offices that recorded clustered cases.

"Walay one office nga daghan kaayo [og cases] (There is no one office that had accumulated a lot of cases)," Duterte-Carpio said in an interview on 87.5 FM Davao City Disaster Radio.

The mayor did not further divulge the patient's current status and how they got infected with the virus.

Meanwhile, the City Government, since October 23, 2020, had ordered government and private offices to adopt alternative work arrangements (AWA) until the end of the year to curb the clustering of Covid-19 cases in workplaces.

The AWA was ordered following the recent clustering of cases in some government offices, resulting in some imposing a lockdown.

The City Hall employees are also mandated to be the "role model" in following the local government's policies and regulations against Covid-19.

"Heads of offices should remind their personnel every day to give honor (by following protocols) to their fellow employees who are hard at work on the Covid-19 frontlines," Duterte-Carpio said in a previous statement.