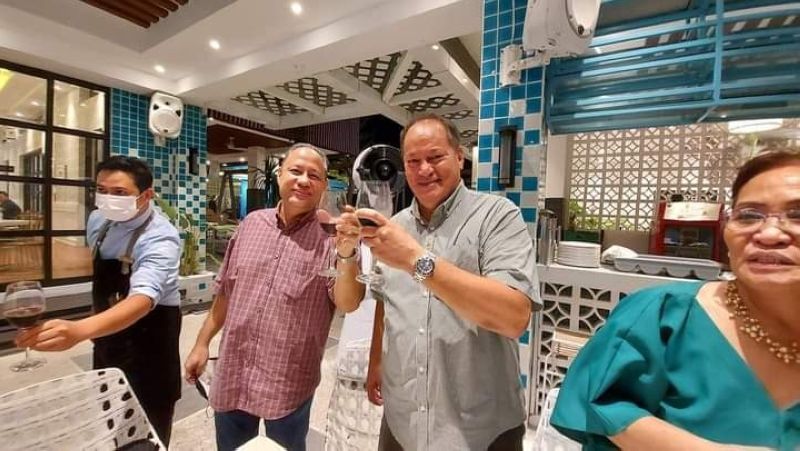 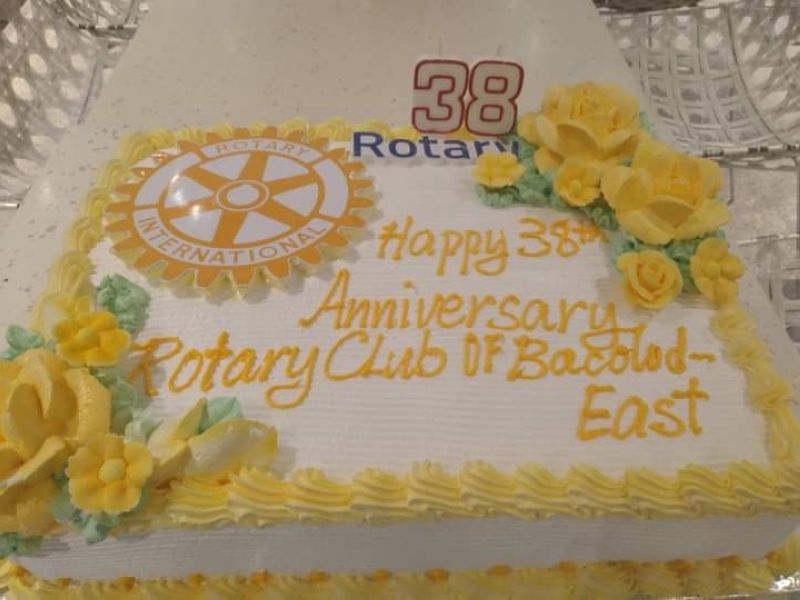 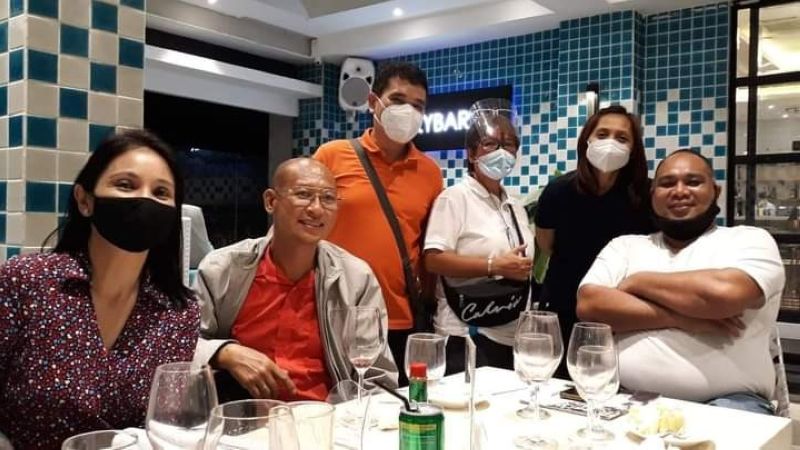 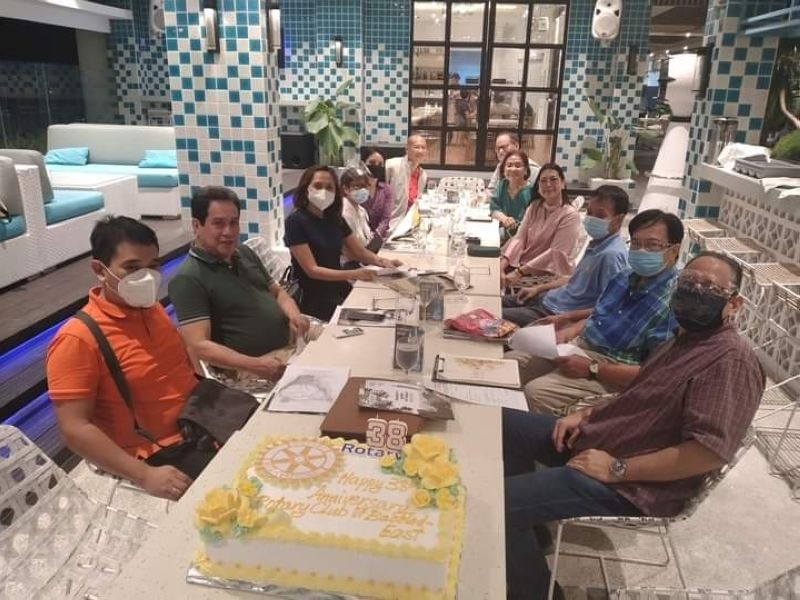 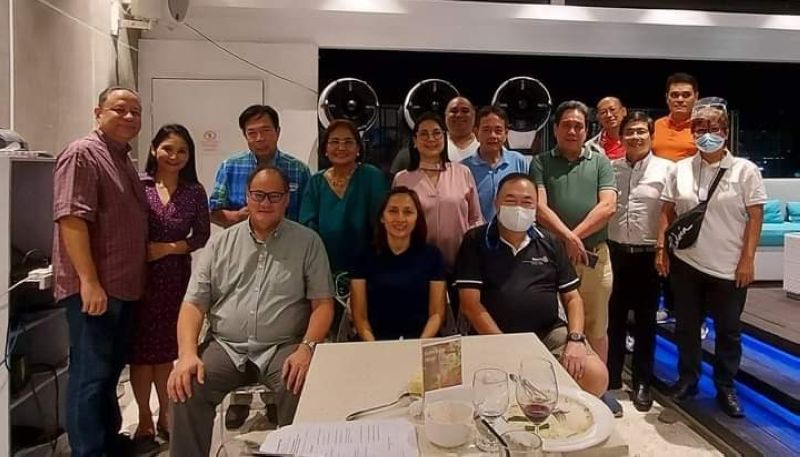 THE Rotary Club of Bacolod-East celebrated its 38th anniversary on January 15 at Stonehill Penthouse in Barangay 7.

President Belinda Siason Gochuico gathered the officers and some members to an anniversary dinner and simmered memories that enliven the spirit and purpose of the club that carried a direction of helping the community through good and bad times.

It was also the best time for the club to steam a sunny idea that the club will field its own choice for the governorship come 2023.

The club in its modest but meaningful celebration has recommended Club Treasurer and Past President Jun Jun Arceo to be fielded for the governorship.

With his suitable experience for the top post, nobody dared to oppose the idea.

Director Jun has not declined the idea, which he has shelved for several years despite continual recommendations but on that occasion, he positively accepted the proposal to the nomination for the top post.

Director Jun asked the officers and members to fully support him in case his governorship will come true because he wants the club to be a functional and effective Rotary club.

"Our Rotary club should perform well so that we will have that integrity to uphold while leading the distinct," he said.

The response to him was favorable that even the religious payment of dues was assured.

Director Jun wants to lead by example thus he also asked the assurance of his fellow RCBE to fully support him.

President Siason-Gochuico assured Director Jun that the club officers and members will fully support his bid for the governorship.

On the other hand, Governor Louie Gonzaga graced the 38th anniversary of RCBE and greeted everyone well.