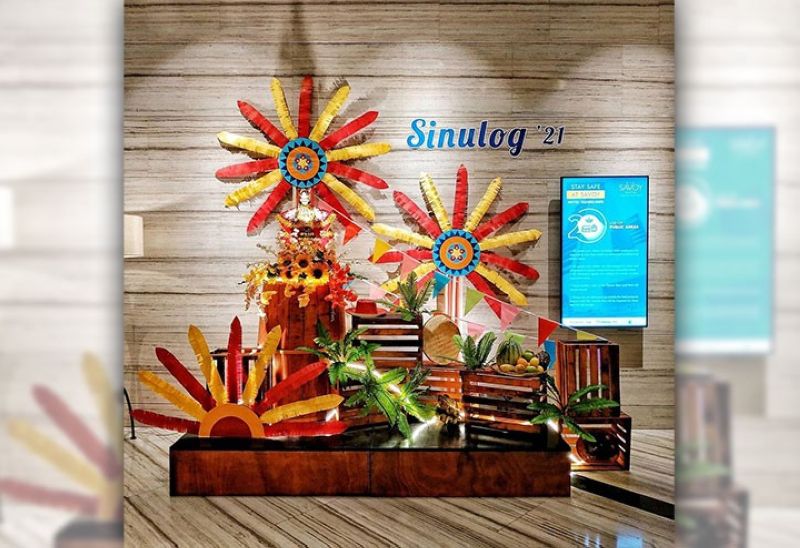 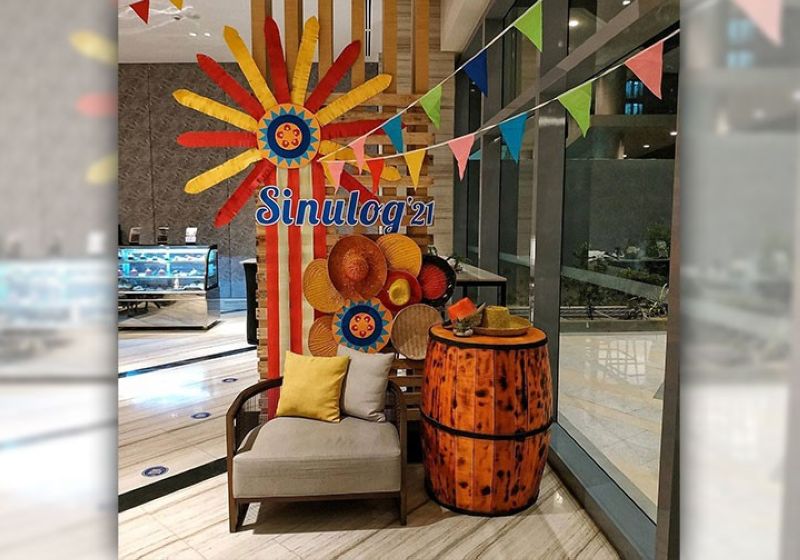 It has been a year since township developer Megaworld Corp. officially opened the doors of its first hotel development inside the 30-hectare The Mactan Newtown in Lapu-Lapu City, Cebu.

The 18-storey Savoy Hotel Mactan Newtown offers 547 guestrooms and suites, making it the biggest hotel in terms of the number of rooms on Mactan Island, and the second biggest in the entire Cebu Province. The hotel targets mostly business travelers and family vacationers because of its proximity to the Mactan-Cebu International Airport and nearby beach and historical sites around the island.

In celebration of Sinulog, Savoy Hotel Mactan Newtown hosted “Mag Saulog sa Sinulog ‘21” with its Room-Only Sale and Dinner Buffet in partnership with the Mactan Newtown Beach. This event adapted to the new normal brought by the Covid-19 pandemic and strictly implemented and followed the safety guidelines as this was given a special permit by the Office of the Mayor.

Savoy Hotel Mactan’s new general manager Josef Victor Chiongbian started the year on a high note as their first event of the year was a huge success ensuring that the hotel will continue to deliver utmost excellence in welcoming guests with warm hospitality and a heart for service.