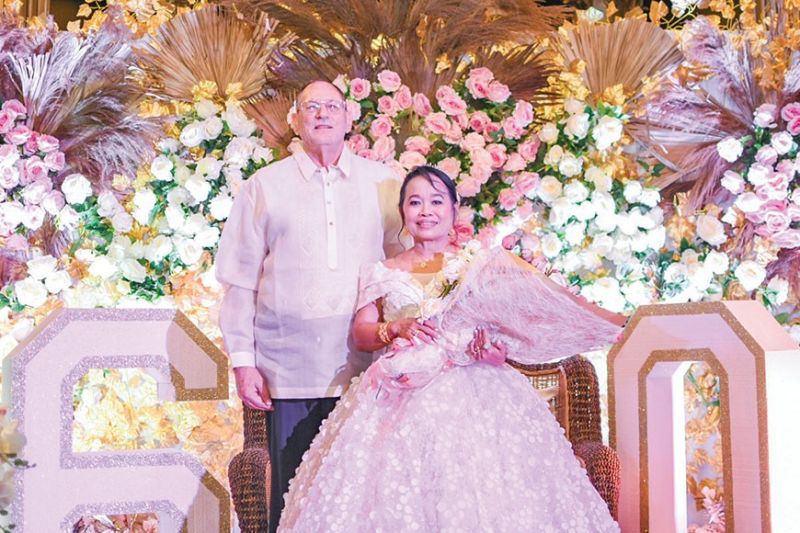 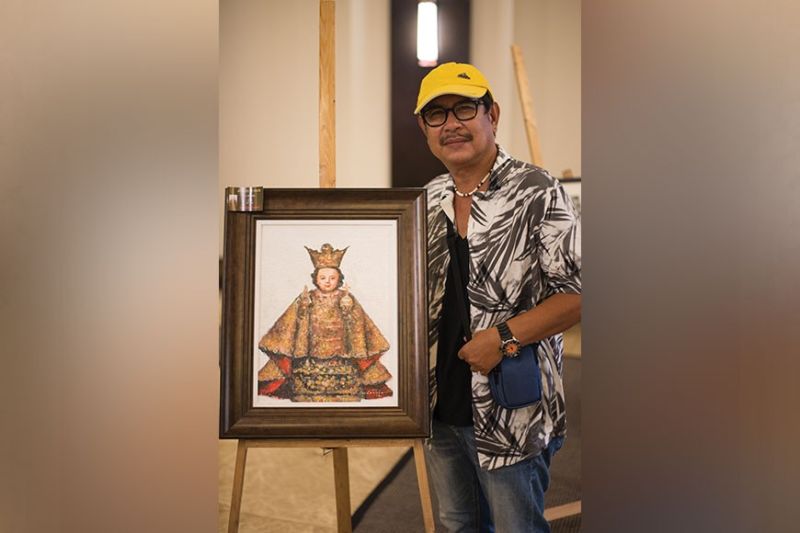 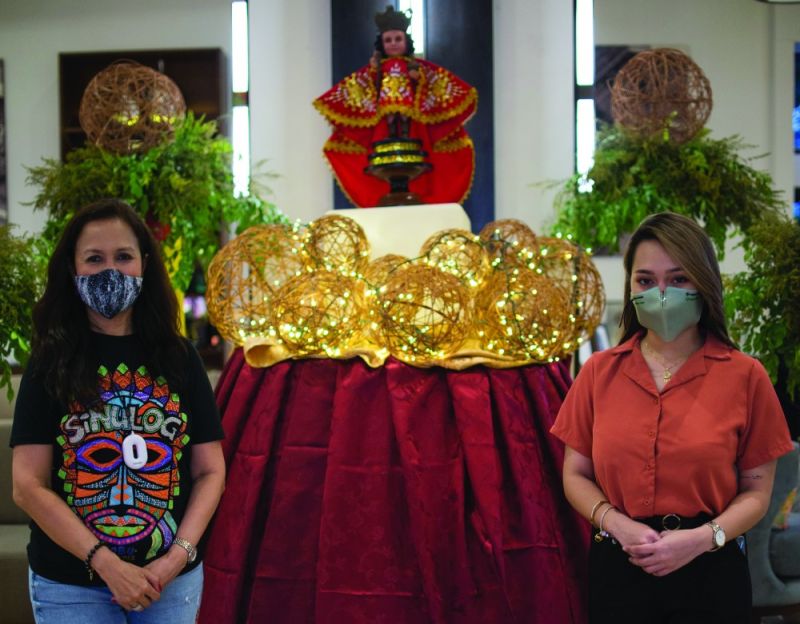 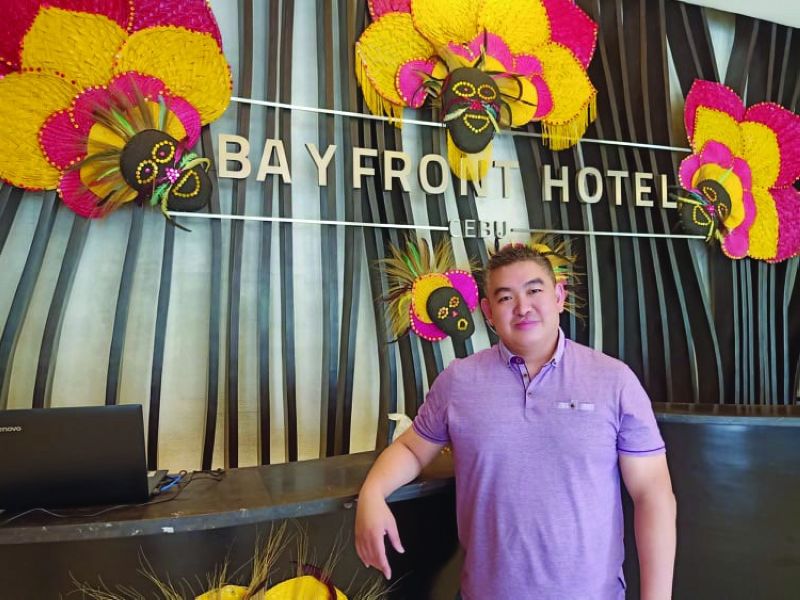 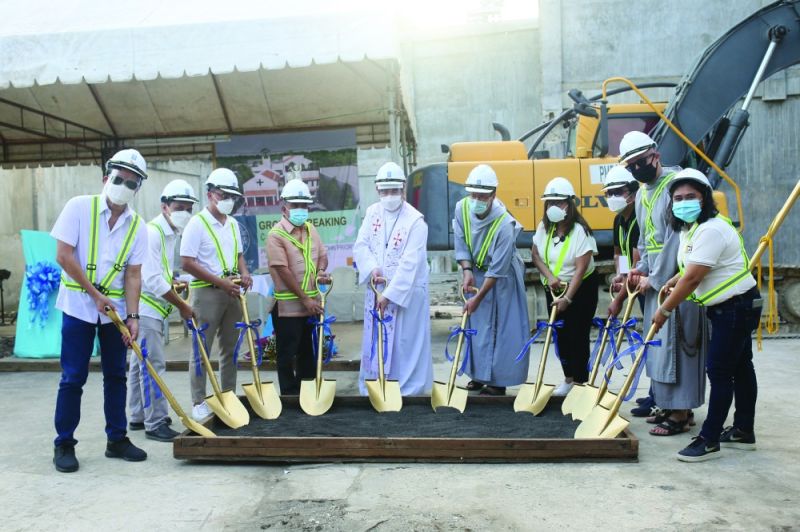 Life goes on despite the pandemic, and so it was that Priscila “Precy” Flores Kimes celebrated her 60th birthday with a bash—all quarantine restrictions in place, of course—at the Waterfront Cebu City Hotel and Casino.

A chemist, Precy has a doctor of philosophy degree in technology management which she has put to good use in her company, Kimes Foods International Inc., of which she is president and chief executive officer. Dr. Kimes developed food wraps similar to tortillas from coconut meat which are being exported.

The company also has wraps flavored with turmeric, moringa and cinnamon. She also produces VCO (virgin coconut oil) which is distributed locally.

For the Sinulog festivities just past, Seda Ayala Center Cebu showcased food (“Saulog sa Seda,” featuring Cebu’s well-loved dishes like lechon belly and adobong manok) and culture (featuring the works of Cesar Castillo). Though subdued and with health protocols in place, it was a celebration just the same.

Castillo’s artworks, said Seda’s Gabe Llanto, “encompass a wide range of media, and show a conscious effort to simplify and adapt art expression without borders that has a deeper message.”

Castillo is a devotee of the Sto. Niño, and it was most fitting that his Sto. Niño-themed works would be the exhibit of choice for Seda.

According to the hotel’s general manager, Gwen dela Cruz, “Seda aims to support local talent, especially in these trying times.”

Over at Bayfront Hotel Cebu - North Reclamation, founder and managing director Charlton C. Cokaliong said the hotel “continues to uphold its thrust of giving topnotch Cebuano hospitality, and is giving its best hospitality service especially to the overseas Filipino workers who were displaced by the pandemic.”

Despite the pandemic, Bayfront is opening a second hotel in the Capitol area by summer.

Finally, the Brothers of St. John started the construction of its priory on V. Rama Ext., Barangay San Nicolas, Cebu City, which was supposed to have started in March. This apostolic priory, according to Fr. Steban Savary, CSJ will allow the Brothers of St John to fulfill their mission as they will now be closer to the people, especially the youth of Cebu City. With the help of benefactors, Fr. Steban hopes the priory will be finished by December this year.