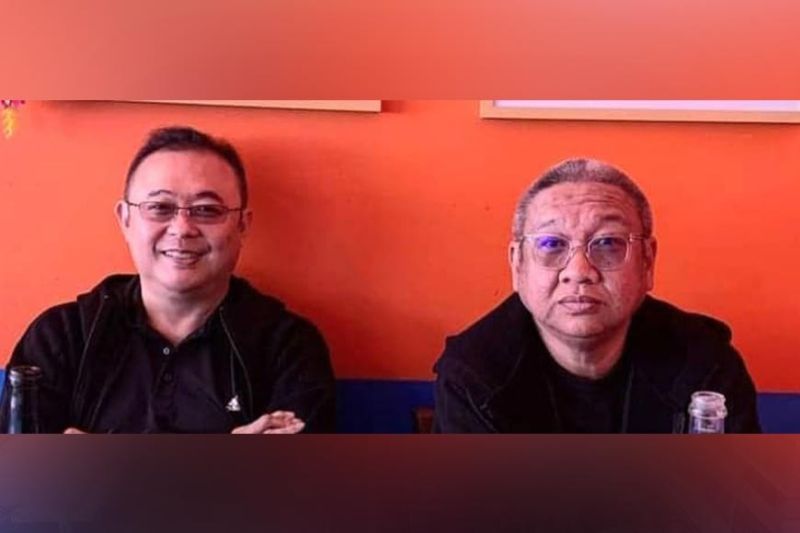 According to Dondon Monteverde, the movie's executive producer, filming is set to begin on the first quarter of 2021 and the epic production will be directed by the multi-awarded filmmaker Erik Matti.

Both Monteverde and Matti shared that this latest movie about Bonifacio contains new details on the colorful life of the fallen hero.

"We know that his life was one of the most written about and filmed stories of all time, but we promise that in this new movie, the public will learn astounding revelations never before heard of about Andres Bonifacio," Monteverde said.

For Matti, doing a period piece is a daunting task but he's very excited

to make his first period movie.

"When we heard the details in Bonifacio's life that we only heard for the first time, Dondon and I got interested. We're interested to tell a story that we haven't heard before," the director said.

"We want to tell it not just to be different or to debunk other historical facts we heard about the Katipunan but to also present another side to a story that may not be worthy to change our history in the books we read growing up but to tell a story that will make for a really great movie whether or not it will be debated upon. After all, good movies spark great conversation," he added.

Matti also shared that the main challenge in making this period film is how to recreate the time and setting to make it more realistic and engaging.

"The amount of skill and talent required from the filmmakers on a historical piece is equal or even more than that of doing a science fiction," he said. (PR)