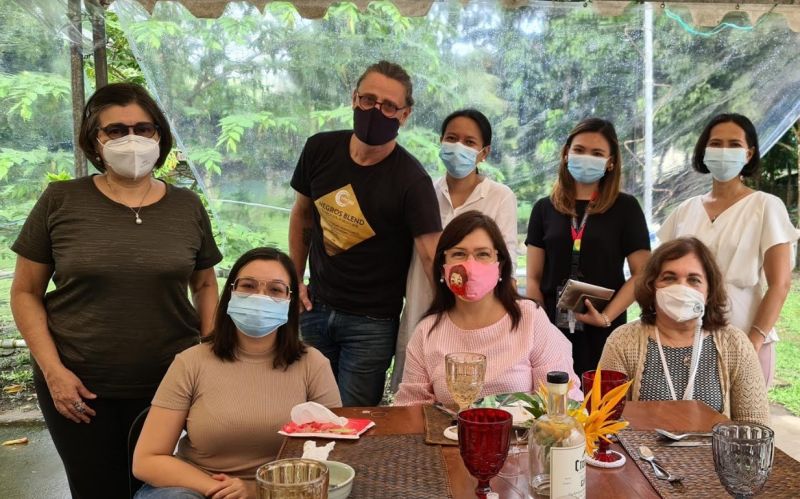 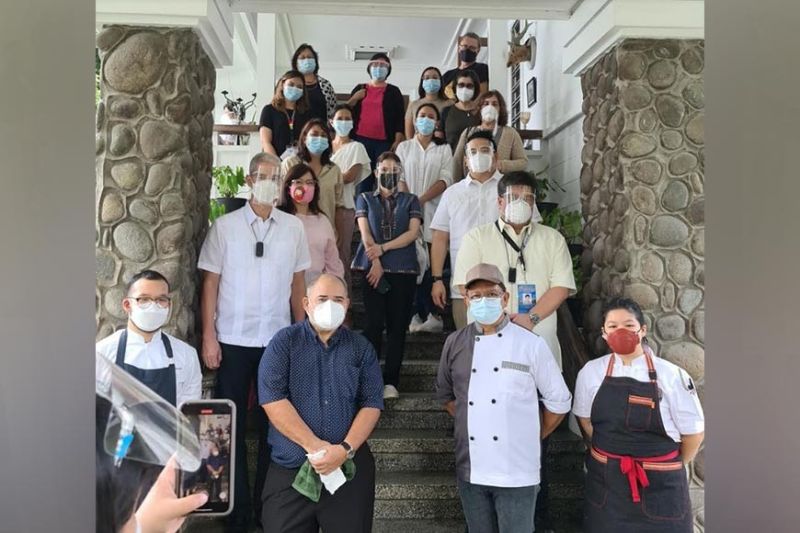 NEGROS. Secretary Bernadette Romulo Puyat (center) with the provincial and local officials and the Slow Food community of Negros during the book launch. (Contributed photo) 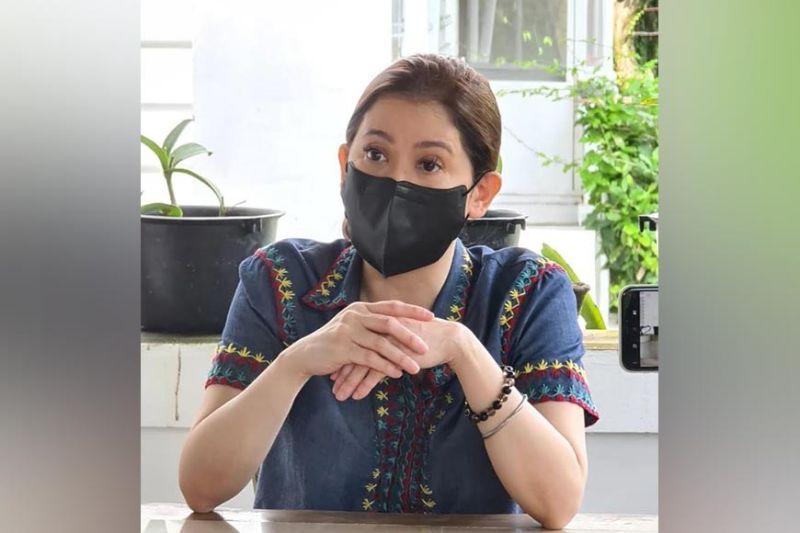 Puyat congratulated the group for launching the said cook book as a testament to the region's culinary tradition that tells a story of Negrense ingenuity, creativity, and passion.

This is a legacy that will cast down to generations, she said.

She thanked the group for inviting her to the launch despite the Covid-19 pandemic.

She said that she too has a penchant for the Negrense foods, which her husband acquainted her with in the local cuisine.

When she was with the Department of Agriculture, she came here often to enjoy good food and company.

It is her first time again to come back under a pandemic atmosphere. But she assured Governor Lacson and others that she and her team have complied with the health protocol by undergoing the RT-CPR test with negative results.

Meanwhile, Reena Gamboa said Slow Food is an advocacy. It is an international movement and they encourage the world to form communities that advocate slow food.

"That should have been the practice long ago with the population growing and commercialism. Sometimes, people are not conscious of good, clean, and fair food," she said.

They launched this cookbook to reintroduce to the people the aged recipes that many of them have forgotten.

The food sources that we don't use anymore may disappear like "Cadios, Batuan," and luckily people have now recognized it, she said.

Furthermore, Reena did the research and styled the cover photo of the cookbook. Julie May Calderon did the Cover Design and Book Layout, Georgina Camus for the Illustrations, Jackie Gamboa and Charisse Lugay were the recipe writers and Mia Lizares Gonzaga the editor.