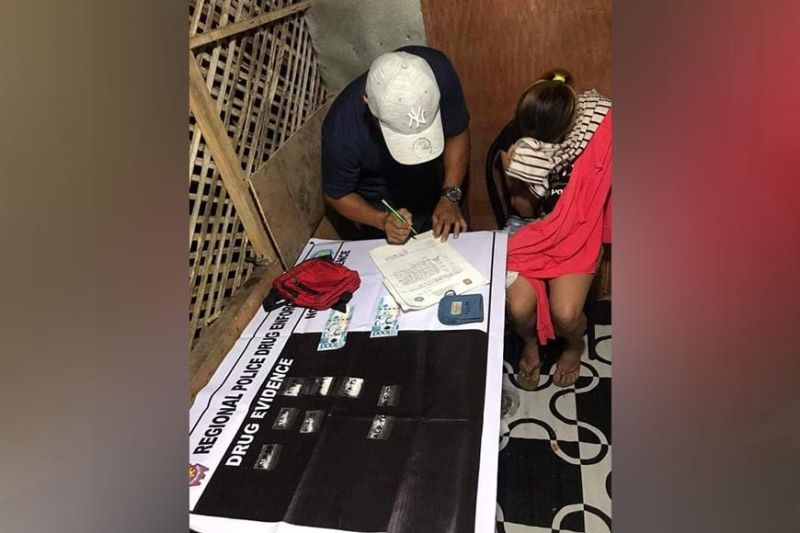 AN ESTIMATED P123,500 worth of shabu or methamphetamine hydrochloride was seized in a drug bust by operatives of Regional Police Drug Enforcement Unit-Western Visayas in Purok Kagaycay, Barangay 2, Bacolod City Monday evening, January 18.

The operation also led to the arrest of Arielle Discutido, of Bacolod City.

Police Lieutenant Colonel Ariel Pico, spokesperson of Bacolod City Police Office (BCPO), said the suspect was arrested after she sold a sachet of shabu to a police undercover around 10 p.m. while her companion, Romulo Humantoc, managed to escape.

Discutido is detained at the custodial facility of Police Station 2. She will be charged with violation of Republic Act 9165 or the Comprehensive Dangerous Drugs Act of 2002, including Humantoc.