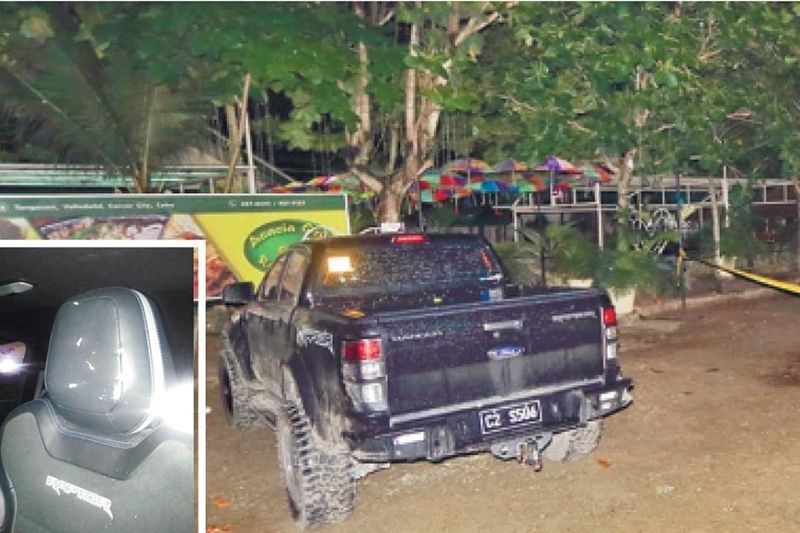 THE family of Carcar City Association of Barangay Councils President Anthony John “Antoy” Apura believed that the attempt on his life on Jan. 18, 2021, was tied to a 2003 murder case.

Vice Mayor Nicepuro Apura said they could not think of other motives as his son Antoy had not received any threat before the attempt on his life.

The older Apura, in a Balitang Bisdak interview, said his son has no other criminal cases except the murder case, which is on appeal before the Supreme Court.

Que had admitted to shooting Enriquez to death. Anthony John was convicted as an accomplice.

The Court of Appeals affirmed the conviction of Que and Apura in 2014.

The other possible reasons behind the attack that the police are investigating include political and business conflicts.

Antoy is the barangay captain of Valladolid and he could have gained enemies along the way; however, the vice mayor shrugged off the theory that his son has enemies, saying the next election is still far away.

Last Monday, Anthony John was about to drive away from the parking area of Acacia Grill in Valladolid past 3 p.m. when unidentified men opened fire at his vehicle.

Apura, who was with a male friend, managed to crawl away from the vehicle. He had scratches on his hands, knees and other parts of his body.

The gunmen had parked their black vehicle about 20 meters behind Apura’s car. They waited until Apura and his friend emerged from the restaurant and climbed into the city official’s car, and they fled towards Cebu City in their black vehicle.

Rosario said he tasked his investigators to get witnesses and gather more evidence, including footage of security cameras from establishments near the restaurant.