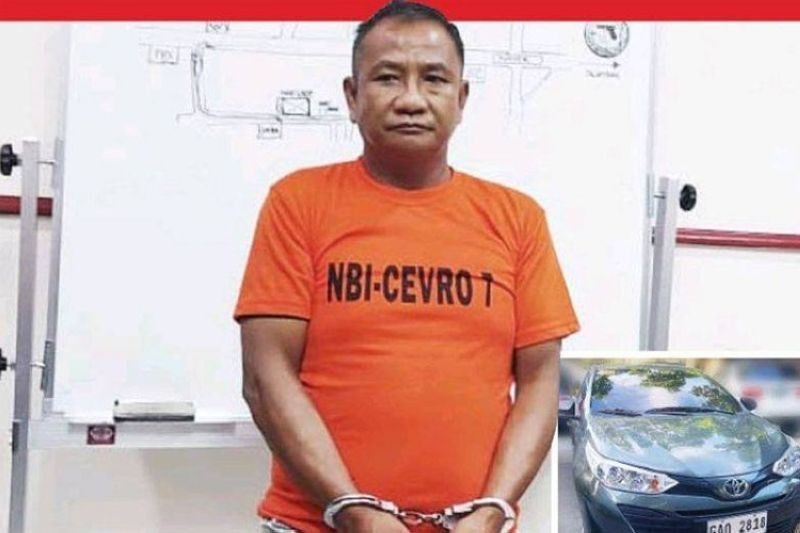 THE alleged triggerman in the brutal murder of lawyer Joey Luis Wee is applying to become a state witness.

National Bureau of Investigation (NBI) 7 Director Rennan Augustus Oliva told reporters on Tuesday, Jan. 19, 2021, that Fausto Edgar Peralta who is charged with Wee’s killing wrote to the Integrated Bar of the Philippines (IBP) asking for help as he planned to divulge details of the murder.

Peralta reportedly told the IBP that he had been feeling guilty about what had happened to Wee.

Oliva said the NBI informed Peralta of his options, beforehand, and the suspect showed willingness to cooperate with authorities.

Oliva said information given by Peralta through his extrajudicial confession corroborated results of the NBI’s own investigation.

However, there were other details in Peralta’s confession that were not covered by results of the NBI investigation.

“Details like planning, particular points on what they did, how they hid their firearms, what they used and where they got their payment,” Oliva said.

Peralta’s confession reportedly included the six-digit figure initially offered by the contractor for the killing of Wee and his wife, who was later spared by the killers following last-minute changes in the murder plot.

Peralta’s confession offered new details; however, Oliva said the NBI’s case against Wee’s assailants is already strong even without it.

Peralta’s extrajudicial testimony is also not the NBI’s main evidence as of now, Oliva added.

Peralta was arraigned Tuesday morning, according to the NBI.

Meanwhile, former Col. Edwin Layese, the alleged contractor hired to execute the Wee murder, has yet to respond to murder charges filed against him by the NBI.

Layese has until Jan. 25, Monday, to submit his counter affidavit.

A separate case for illegal possession of firearms will also be filed against Layese by the NBI after an unlicensed gun was found in his vehicle upon his arrest in Cebu City on Jan. 13.

Aside from “electronic evidence” recovered from Layese, a search also yielded a para ordnance 40 pistol registered to a certain Dinno Pacis Bejar of Iloilo City with an expired 2004 registration.

He currently works as a security head officer of a business establishment at the Cebu Business Park.

Peralta named Layese as the one who organized Wee’s killing.

Layese, who is said to be immunocompromised, is currently detained at the NBI facility and is scheduled for dialysis twice a week.

Lawyer John Raphael Pelinggon, one of Layese’s legal counsels, in a text message to SunStar Cebu, refused to comment on the allegation against his client, saying he was only “very recently” engaged as counsel.

Wee’s murder on Nov. 23, 2020 was initially linked to his job. Peralta and other suspects were charged with murder last Dec. 10.

Oliva plans to hold a case conference with NBI 7 agents to check on the status of the investigation on several other murder and attempted murder cases in Cebu that happened even before he assumed office at the NBI 7.

These cases include the shooting of lawyer Inocencio de la Cerna, who survived an ambush in September 2019.