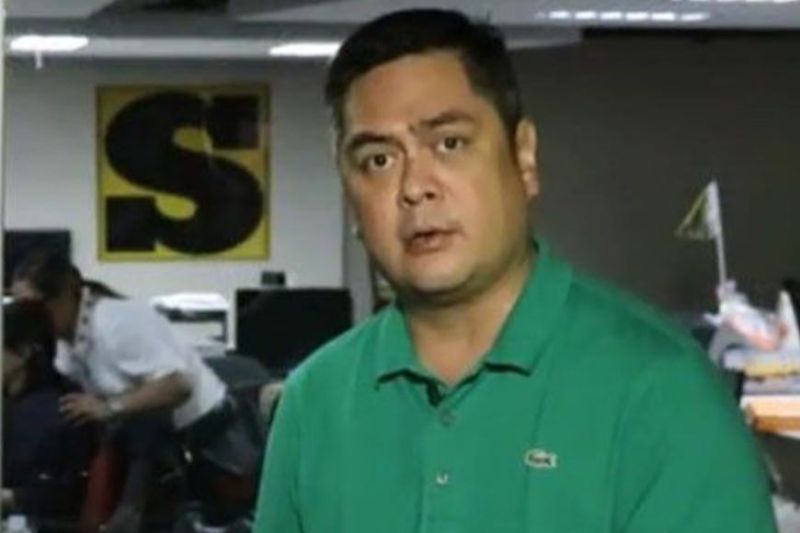 THE National Government will start giving Covid-19 vaccine shots to medical frontliners, senior citizens and indigents in Cebu by the middle of February 2021.

Thus said Secretary Martin Andanar of the Presidential Communications Operations Office (PCOO) during his visit to Cebu on Tuesday, Jan. 19.

Andanar led the PCOO’s #ExplainExplainExplain campaign, which focuses on explaining to the different localities government’s strategy on the use of Covid-19 vaccines.

The Philippine government is targeting to vaccinate at least two million Filipinos by April this year.

Andanar said local government units (LGUs) will serve as major partners of the national government in the distribution of the vaccines.

Andanar did not disclose the vaccine brand to be used but assured the National Government is not favoring a specific brand or country from which the vaccines come.

But Andanar said one of the challenges government will face once the roll-out starts is on how to deal with logistical and storage problems.

Government aims to vaccinate most of the citizens to ensure that herd immunity is developed against the Covid-19, Andanar said.

Andanar said while rich countries like the United States and those in Europe have started Covid-19 vaccinations, they are now being plagued with problems such as overabundance of vaccine supply and spoilage due to improper storage.

“We cannot make that same mistake. The Covid-19 vaccine is our hope. But if we cannot manage it well, it could also be our pitfall,” Andanar said.

The national government has been assured of at least 130 million doses from pharmaceutical companies and countries that have developed Covid vaccines.

The number could increase to 172 million doses by next year, Andanar said.

“It’s not a question of whether or not the vaccine will arrive. The question is how do we manage it,” Andanar said.

“As promoter of health, we believe in the importance of vaccination as long as it is scientifically based and (there is) no short cutting of the procedures. As long as it underwent trials based on the standards of food and drug authorities,” the group said in a statement sent to SunStar Cebu through Dr. Joseph Descallar, PNA governor of Central Visayas.

“We further appeal to the government that nurses who will do the vaccination be given just compensation and proper protection as they once (again) risk their lives for the Filipino people,” the PNA Cebu added.

In Mandaue City, Mayor Jonas Cortes said the Mandaue Chamber of Commerce and Industry (MCCI) is willing to procure vaccines for their employees and donate some to the city.

“This is a sort of public-private partnership to lessen the appropriation of the city,” said Cortes in Cebuano.

Yu said the list will continue to grow as they come closer to finalizing their vaccine supplier.

Yu said companies consider this their corporate social responsibility (CSR) to their employees and the city.

“The vaccine may not solve all the pandemic issues, but it represents a shining light at the end of the tunnel to the devastated business community who can’t take any more prolonged slowdown,” said Yu.

Meanwhile, a Covid-19 vaccine board tasked to appropriate the vaccines has also been established, Cortes said.

Cortes said the board has been tasked to formulate a system on how to distribute the vaccine following guidelines to be provided by the National Government. (PAC, JKV, KFD, WBS)