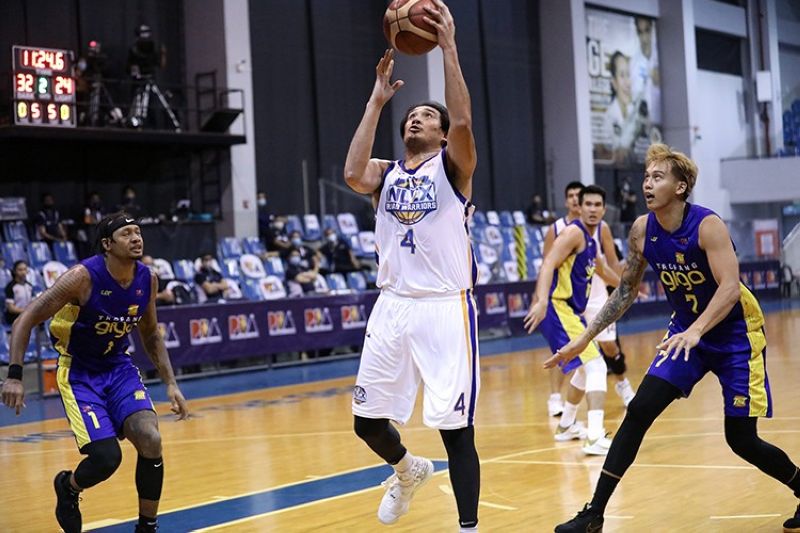 With the third and final window of qualifying for the FIBA Asia Cup on the horizon, the pool of players for the Gilas Pilipinas team that will represent the country is nearly complete with TNT’s Roger Pogoy and Troy Rosario along with NLEX’s forward Raul Soyud all set to arrive at the Inspire Sports Academy in Calamba, Laguna this weekend.

Gilas team manager Gabby Cui made the announcement during an appearance on The Game as the national team kicks its preparations for the qualifiers, which will be held at the Clark Freeport Zone in Pampanga, next month.

The surprise invitee is the 30-year old Soyud, who turned heads with his play in the Philippine Cup. The 6-foot-6 product of the University of the Philippines played well for the Road Warriors and normed 10 points and 6.8 rebounds per game. His play even garnered him a nomination for the league’s Most Improved Player award that was eventually won by Ginebra’s Prince Caperal.

Ramos was the team’s breakout star during the second window late last year as he averaged 12.7 points, 5.7 rebounds, 2.3 assists and 1.7 steals in the two games against Thailand. De Liano was equally as deadly as he tallied 12 points, three boards and three assists per game.

As it is, most of the cadets that played in the last window are already busy training inside the bubble. These are special Gilas draftees Isaac Go, twins Matt and Mike Nieto and Rey Suerte along with collegiate studs Justine Baltazar, Calvin Oftana, Javi Gomez de Liano, Dave Ildefonso, William Navarro, Kemark Carino, and soon-to-be-naturalized player Angelo Kouame.

The three PBA players in the bubble are Kiefer Ravena, CJ Perez and Justin Chua.

The Gilas have three tough games in the third window, two of which will be against Korea. Their other game is against Indonesia. (JNP)