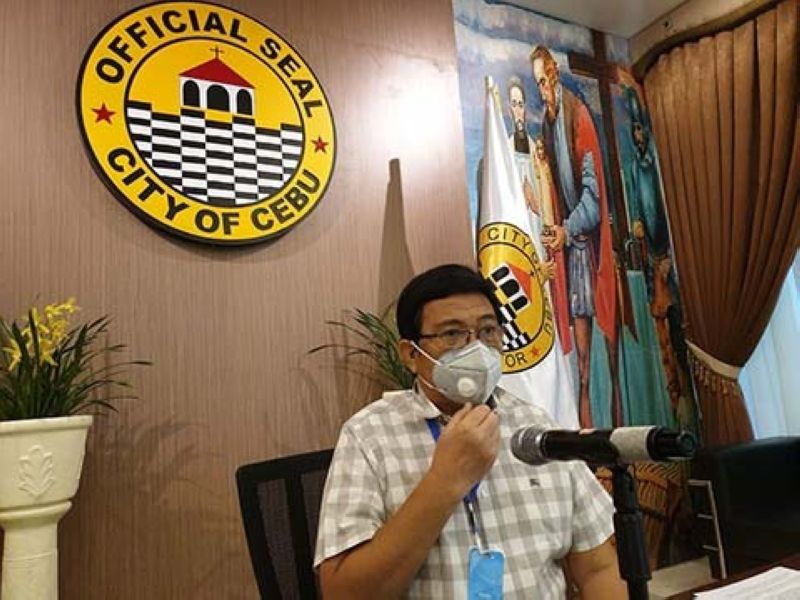 City Administrator Floro Casas Jr. said Labella’s doctor had recommended that the mayor take a rest so his illness would heal fast.

The doctor also urged Labella to confine himself in the hospital, which the mayor obliged.

Vice Mayor Michael Rama will serve as the acting mayor for one day only on Thursday, Jan. 21. Labella reports back to duty on Friday, Jan. 22.

The ear infection was discovered when Labella went to the outpatient department of a private hospital for a checkup last Jan. 15. The mayor was given medication.

Casas said there was no truth to rumors that Labella fell into a coma, adding that the “fake news” was peddled by the mayor’s enemies in politics. Labella, he said, was even interviewed in the radio program of Bobby Nalzaro.

The city administrator said he and Labella talk every day.