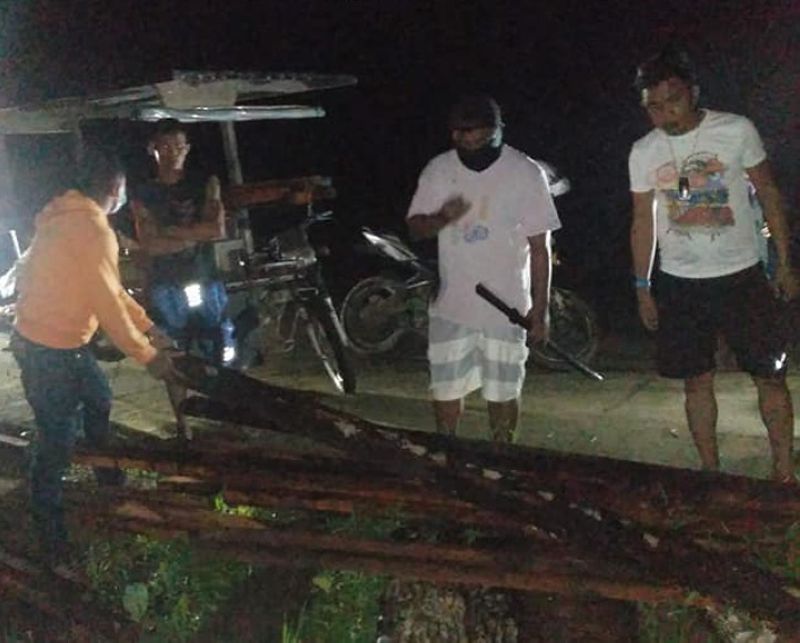 THE Department of Environment and Natural Resources (DENR) apprehended two people in Zamboanga del Norte for transporting lumber products with no required permits.

Tan said the apprehending team from the Community Environment and Natural Resources Office (Cenro) of Siocon, Zamboanga del Norte seized some 45 pieces or 261.17 board feet of undocumented mahogany lumber and impounded two tricycles that were used as a conveyance.

The Cenro-Siocon personnel was conducting forest patrol when they accosted two men loading lumber products in their tricycles.

Upon investigation, the suspects were not able to present any legal document for the lumber, which violates Section 77 of Presidential Decree 705, also known as the Forestry Reform Code of the Philippines.

Tan said the seized lumbers and vehicles are now in Cenro-Siocon’s impounding area for safekeeping.

He said appropriate charges will be filed against the two suspects, whose names were withheld.

The DENR has reminded everyone that cutting, gathering, collecting, and removing forest products without proper documents is punishable by law. (SunStar Zamboanga)