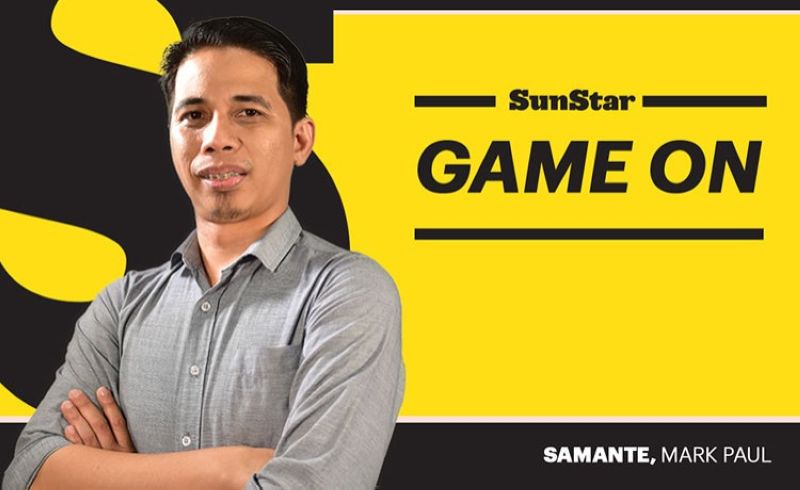 THE NBA has had its numerous blockbuster trades in recent years. In its history, here are some of them:

* 1952 Hawks trade rights to Bill Russell to the Boston Celtics

* 1968 Wilt Chamberlain from Philadelphia to the Lakers

* 1975 Kareem Abdul Jabbar from Milwaukee to the Lakers

* 1992 Charles Barkley is traded from Philadelphia to Phoenix

* 2004 Tracy McGrady from Orlando to Houston

* 2004 Shaquille O'Neal from Lakers to Miami

* 2007 Kevin Garnett from Minnesota to Boston

* 2011 Chris Paul from New Orleans to the Clippers

* 2019 Anthony Davis from New Orleans to the Lakers

The most recent is the four-team trade involving James Harden and a handful of players changing addresses. The full trade details are as follows:

What does this mean for the NBA? Who are the winners and losers in this trade? It is a win-win situation for the NBA and the fans. With Harden playing for the Nets alongside KD and Kyrie, this Big 3 can contend for the 2021 NBA title. NBA and basketball fans are once again treated to a Big 3 in Brooklyn after KD left Golden State. There is no fun watching a disgruntled player play for a team he does not support.

James Harden seems happier now than when he last played for the Rockets in a blowout loss to the Lakers. There is a new era in Houston with the emergence of Christian Wood and a rejuvenated John Wall. Cleveland has become so towering with the addition of Jarret Allen.

While having a Big three is enviable, Coach Nash also has the challenge of keeping egos in check. While they have become towering, this move seems direction-less for this season unless they give up one center in a trade for a scorer who can impact the team.

With this shakeup, the NBA is more fun to watch as teams try to dethrone the defending NBA champs.