A new star will be born 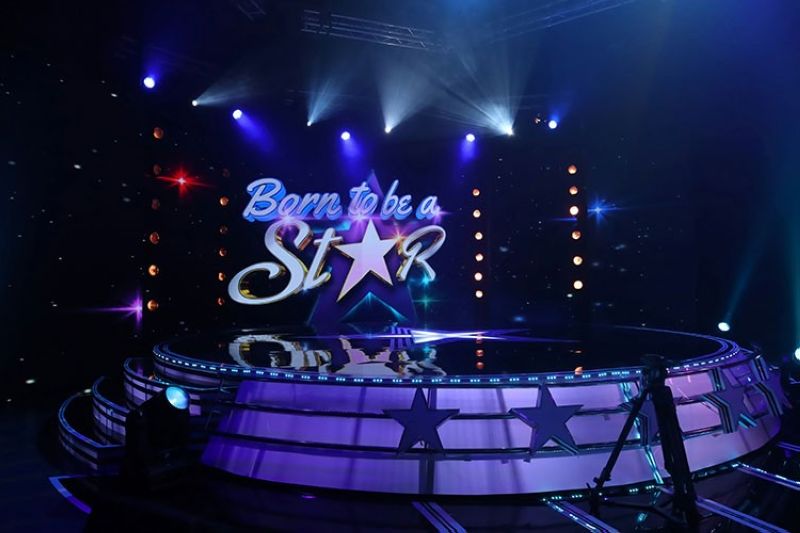 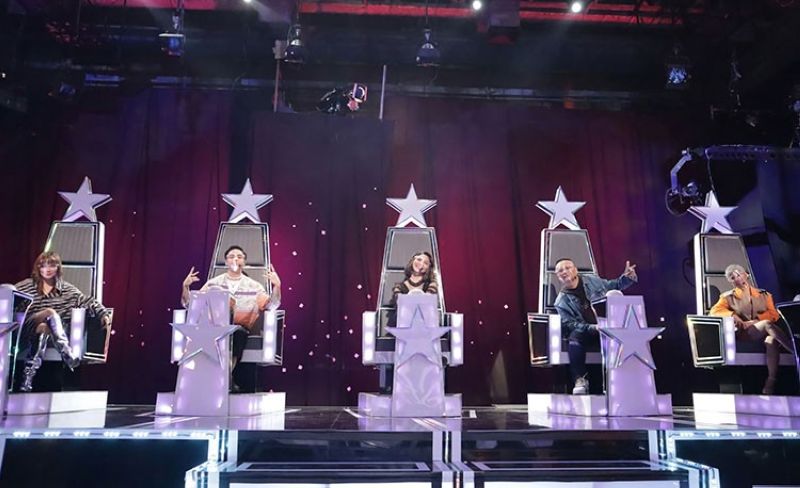 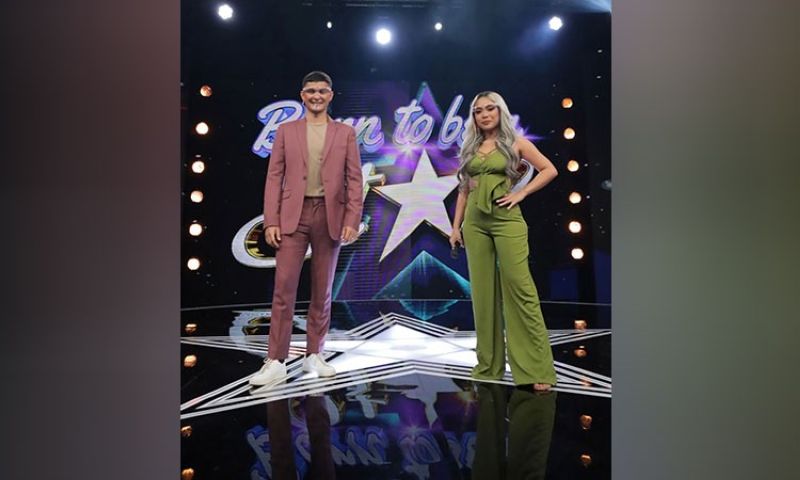 THE search for the next star is on, as Viva Entertainment's singing talent show, Born To Be A Star, returns for a new season after nearly five years with a new set of hosts, judges, and twists.

Hosted by Kim Molina and Matteo Guidicelli, the show will showcase the journey of 40 successful auditionees who will be screened by star agents/judges artistic director and choreographer Teacher G (Georcelle Sy); rap icon and singer-songwriter Andrew E, who was among the judges of the first season; total performer Sam Concepcion; singer Katrina Velarde; and singer and OST princess Janine Teñoso, the show's first winner in 2016.

"This is a reality star search. Personally, I look for the total package," Sam said in a virtual press conference on January 12, adding that they are looking for a talent who has a star potential.

Teacher G, for her part, said one outstanding quality of the contestant that she is looking for is star power and factor the moment he or she enters the stage.

As for Teñoso, she gave the aspiring stars a tip being a former contestant herself.

"I know their feelings, it must be so nerve-racking, but if you are prepared and you perform with your heart, nothing is impossible," she said.

From 40 successful auditionees, the pack will be cut to 18 for the boot camp where they will be trained by Star Mentors who are experts in performing, songwriting, and composing. These are Thyro, Wency Cornejo, and Mark Bautista. Star Judge Teacher G will also mentor contestants for their stage presence and movements.

The show's grand champion will take home P1 million in cash and a recording and management contract under Viva.