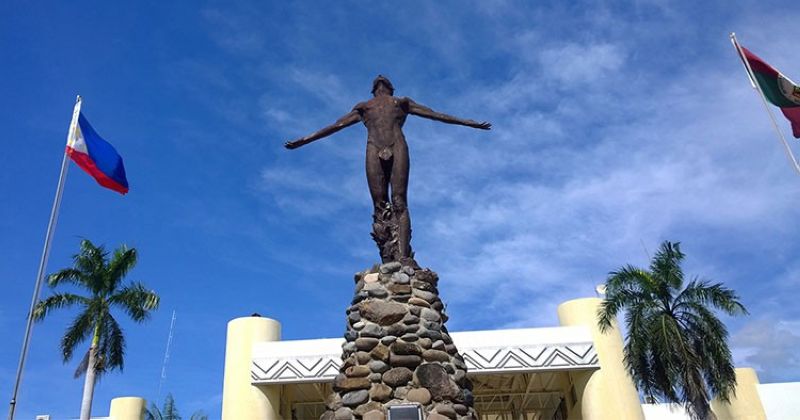 THE University of the Philippines-Mindanao (UPMin) has joined the entire UP community in condemning the termination of an agreement with the government that restricts state forces from entering any UP campuses without prior notification from the university's administration.

Defense Secretary Delfin Lorenzana, in his letter to UP President Danilo Concepcion, said the agreement signed between the Department of National Defense (DND) and UP on June 30, 1989 was terminated effective January 15, 2021.

In an issued statement on Tuesday evening, the UPMin administration said the termination of the DND-UP agreement is "an attack on UP's academic freedom and institutional autonomy."

"The University of the Philippines Mindanao stands with the entire UP System in upholding the rights of the University, its students, faculty, and staff," it added.

The administration said the UP-DND agreement "recognized the University's rights and freedom for academic liberty, freedom of speech, civic duty, and social development."

"It is under this very right that UP continues to perform its constitutional mandate to not only hone students with academic teaching, but also of critical thinking that makes for a responsible citizen. Therefore, the agreement cannot be seen as a hindrance for UP to realize its role in the country's development, nor can it be used for lawless acts," UPMin said.

It said the agreement cannot be "unilaterally terminated" and that the letter of Lorenzana "poses a threat intended to intimidate UP and its constituents."

UPMin University Student Council, in a separate statement, urged its fellow students, professors, and the whole UP community "to unite and defend our university from any moves from the state that curtail our rights in expressing dissent."

Himati, the university's student publication, said UP has "long been home to activists and refuge for the Lumad community who have found security and autonomy within its campuses."

"While Lorenzana is insistent that the abrogation of the agreement serves to protect the UP community, we remember the disturbing number of harassment propagated by the state against the community for exercising dissent," Himati said.

They also said that within the UP Mindanao Campus lies the encampment of the 11th Regional Community Defense Group where Reserve Officers' Training Corps cadets from different universities train.

"Various UP campuses are also seen to have police outposts, both of which are direct violations of the UP-DND Accord," Himati said.

Meanwhile, Lorenzana said the DND has found the agreement, also called the Soto-Enrile Accord, a "hindrance in providing effective security, safety and welfare of the students, faculty and employees of UP."

He said the abrogation of the agreement would allow the DND to perform its legal mandate to protect the youth against the recruitment activities of the Communist Party of the Philippines (CPP) and its armed wing, New People's Army (NPA).

Lorenzana said a number of UP students have been identified as members of the CPP/NPA as proven by the fact that some were killed during military and police operations.

However, this was opposed by the UP administration. Members of the UP Diliman community held a protest action on Tuesday, January 19, in response to the agreement's termination.

The DND-UP Accord was signed in 1989 by UP President Jose Abueva and then Defense secretary later former President Fidel Ramos and set guidelines on military and police operations within the UP System.

The agreement was signed after the arrest of Philippine Collegian staff Donato Continente, who was taken by authorities in the Collegian Office and was detained for 14 years on the alleged murder of a US serviceman.

Lorenzana on Wednesday, January 20, 2021, said he is open to a dialogue with the UP administration, but the latter must first explain why some of its students and alumni ended up with the communist NPA. (With reports from SunStar Philippines)