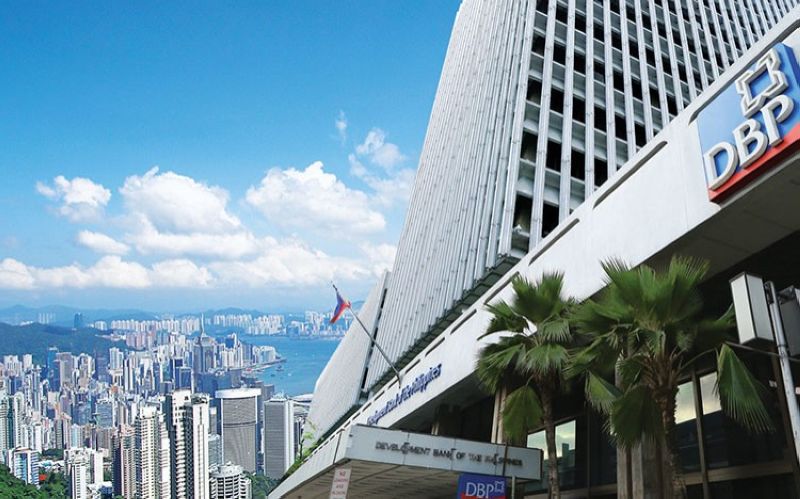 THE House probe into the alleged Development Bank of the Philippines (DBP) loan condonation or writing-off the P1.6 billion in loans to companies owned or affiliated with the Lopez family is set to resume in March after both parties failed to submit necessary documents on Monday, January 18, to keep the investigation ball rolling.

Dumper PTDA Party-list Representative Claudine Diana Bautista, who requested the hearing directing the Committee on Good Governance and Public Accountability to inquire about the matter, said the main purpose of this is to clarify if there were lapses or irregularities in the actions taken by the DBP that could have served to unduly favor the Lopez family.

"Unfortunately, we are not able to fully study the matter because we are lacking documents. The DBP and the Lopez Group have failed to give all the pertinent documents relevant to the hearing," she said.

She added that the Lopez group was not able to provide necessary documents due to Covid-19 restrictions and impacts.

"But we filed this resolution in July 2020. That is already enough time," Bautista said.

DBP, for its part, submitted documents but not specific to the loan in question made by the Lopez group several years ago.

The state-owned bank and Lopez Group said in a press statement that they cannot give documents of the loan transactions as deals were made over 20 years ago and that these were turned over to Lehman Brothers Asia.

DBP chief compliance officer Soraya Adiong said banks are required to destroy all files, which are over a decade old, pursuant to the National Archives of the Philippines Act of 2007.

The bank also maintained that it did not condone the unpaid loans of the Lopez family for its current and former subsidiaries Benpres Holdings, Bayan Telecommunications, Maynilad Water, and Central CATV (also known as SkyCable).

DBP president Emmanuel Herbosa said there was only a transfer or sale of loan accounts to Lehman Brothers Asia Limited on October 16, 2006.

"DBP takes the position that there is no loan condonation or write-off involved in the non-performing loans (NPLs) and non-performing assets (NPAs) covered by the banking transactions with DBP of the companies controlled or affiliated with the Lopez Family," Herbosa said.

"These NPLs and NPAs were dealt with in the regular course of business and disposed of by DBP pursuant to Republic Act (RA) 9182 (The Special Purpose Vehicles Act of 2002), as amended by RA 9343 and other applicable laws, which authorized financial institutions, like DBP to transfer NPLs and NPAs to SPVs created under the Act," he added.

However, Bautista pointed out that Lehman Brothers Asia Limited only paid some P500 million, which is less than half of the total loan amount made by the Lopez Group.

"What happened to the balance. Did DBP absorb it? We need to review these transactions from several years ago to determine if the policies of the DBP have been to the disadvantage of the Filipino people. What is special about this is that the DBP is a government bank, meaning what is involved is the people's money," she emphasized.

The representative also underscored that the hearing is not to implicate the Lopez family or to cast aspersions on certain figures.

"As you will note from the hearing, hindi lang ang loan ng Lopez Group ang aaralin. Pati na ang ibang mga kumpanya na ginamit ang mga tinatawag na Special Purpose Vehicle para sa kanilang mga utang (The hearing will not exclusively look into the loans made by the Lopezes, it will also probe other companies who used Special Purpose Vehicle for their loans)," she said.

The P1.6-billion loan of the Lopezes is just part of a bigger alleged loan condonation amount pegged at P9.55 billion involving over 200 firms.

"That is why we were asking the parties involved to cooperate and submit all pertinent documents relevant to the resolution. We are here to seek the truth regarding this alleged condonation because the public deserves to know -- this involves the people's money after all," Bautista said.

It can be recalled that this House inquiry was pushed following last year's ABS-CBN franchise renewal hearings.