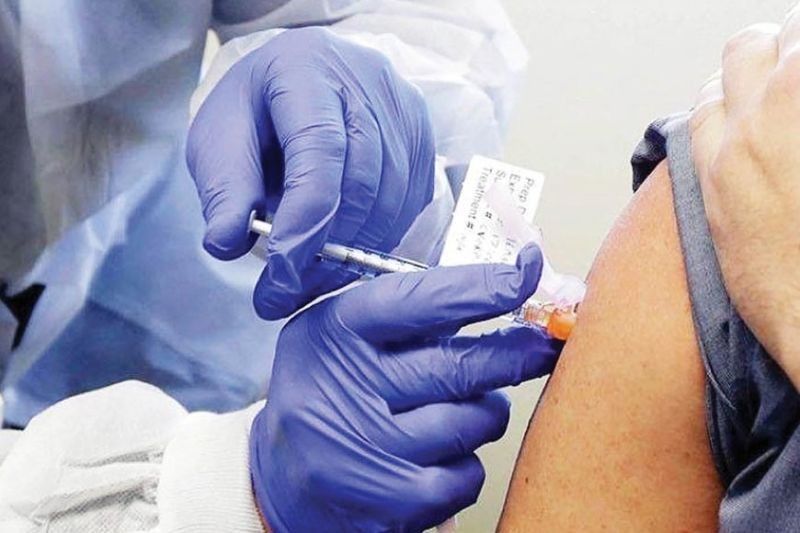 THE Department of Health in Central Visayas (DOH 7) has started briefing its personnel and local government officials on the impending vaccination program against coronavirus disease 2019 (Covid-19) as part of measures to prepare the public for the rollout of the vaccines.

It will be the task of the local government units (LGUs) to cascade information down to the barangay level, said DOH 7 Director Jaime Bernadas.

Next week, he said, they will engage with the private medical practitioners to ensure that there will be no conflicting information on the vaccination program.

“Let us all be united in this, including the private practitioners and specialists, to ensure that the government would not be saying one thing and the doctors would be saying another,” Bernadas said during the Cebu and Mandaue leg of the “Explain, Explain, Explain” campaign of the government on Covid-19 issues in Cebu City on Tuesday, Jan. 19, 2021.

In coordination with the LGUs, Bernadas said they will be creating teams of doctors and other health workers who will implement the vaccination program.

He also said they have designed vaccination posts, but these are subject to the response of the LGUs.

He emphasized the need to prepare the people, educate them and raise their confidence in vaccines by disseminating information.

He said this is a “critical time” comparable to that of the finish line of a marathon.

Officials have pinned hopes of ending the Covid-19 pandemic on the candidate vaccines. However, studies are still ongoing on whether these vaccines will also prevent the new variants of Sars-CoV-2, the virus that causes Covid-19.

In Cebu City, City Administrator Floro Casas Jr. said the Vaccine Advisory Committee (VAC), of which he is a member, has held initial talks with AstraZeneca and Pfizer. They will also get in touch with other vaccine developers and manufacturers.

He said they will procure a vaccine that has been approved by the Food and Drug Administration (FDA).

As of Wednesday, Jan. 20, only the Pfizer-BioNTech vaccine is allowed for emergency use in the Philippines. The applications of AstraZeneca, Gamaleya and Sinovac for an Emergency Use Authorization remain pending.

Casas also said they were eyeing to tap medical technology and nursing students for the vaccination program.

They have also started looking for suitable venues to ensure physical distancing during vaccination.

Casas said they have yet to determine the cold storage facilities that would be needed since these would depend on the vaccine that will be procured.

The Cebu City Government has allotted P400 million under its 2021 annual budget for the purchase of vaccines against Covid-19. This may be increased through a supplemental budget, Mayor Edgardo Labella earlier said.

The national government is expecting an initial delivery of 50,000 doses of the Sinovac vaccine on Feb. 20. An undetermined volume of Pfizer-BioNTech vaccine might also arrive in February, vaccine czar Carlito Galvez Jr. said earlier this week.

After its initial shipment in February, Sinovac is expected to deliver 950,000 doses in March, and two to three million a month until December.

The government aims to vaccinate up to 70 million Filipinos.

Bernadas said half, or 35.1 million Filipinos nationwide, are prioritized for vaccination in 2021. They include the senior citizens, indigents, frontliners and government employees.

“The rest will be vaccinated in 2022. By 2023, all Filipinos should have been inoculated,” he added. The Philippines has a population of roughly 108 million.

Bernadas said the current Covid-19 situation in Central Visayas is more manageable compared to the May to July 2020 situation.

However, the region is again seeing over 100 new cases of infection in a day in what officials have described as a post-holiday surge.

Negros Oriental had the highest active cases at 662, followed by Cebu City with 650, Cebu Province with 387, Mandaue City with 131, Lapu-Lapu City with 105, Bohol with 15 and Siquijor with four.

Bernadas also noted that the number of Covid-19 patients with mild symptoms were increasing compared to those who have not developed any symptoms. He did not cite figures.