3 bypass, diversion roads to be constructed in Bacolod 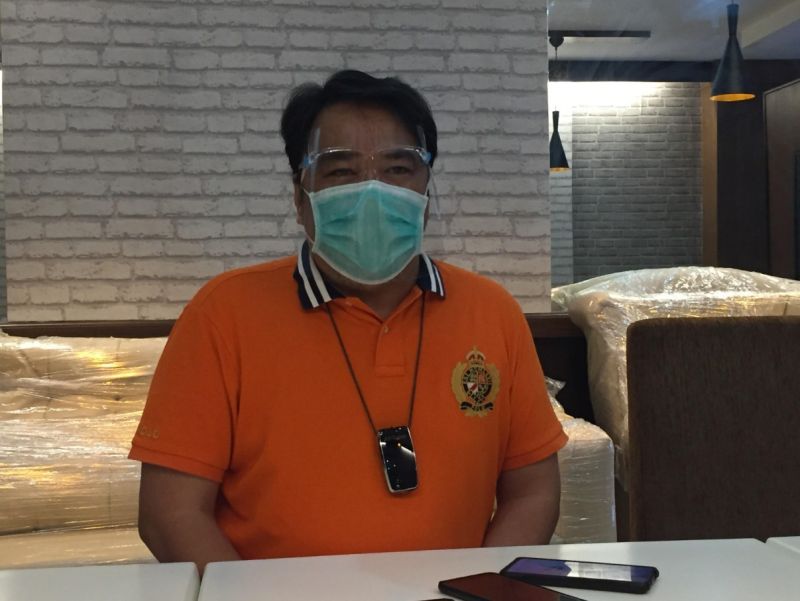 THE Department of Public Works and Highways (DPWH) will start the construction of the three bypass and diversion roads in Bacolod City within this year.

This was stressed by Congressman Greg Gasataya Wednesday, January 20, 2021, after the national government funded the three road projects in Bacolod City for 2021.

"I suggested this proposal early last year to conduct a feasibility study for the construction of a bypass and diversion roads in Bacolod City because of the traffic situation in the city,” Gasataya said.

He said the projects were included in this year’s budget during the approval of the General Appropriations Act.

“I proposed these projects because we saw some areas in Bacolod that were converted into roads from north to south, but we still lack roads from west going to east,” Gasataya said.

To decongest traffic along Burgos, he said the city needs to construct new bypass or diversion roads and these will be four-lane roads.

He added that these new projects will also open new growth areas in the southern part of Bacolod City.

Gasataya said this is a major road network project in Bacolod and will be constructed within three years.

He also expressed his gratitude to DPWH Secretary Mark Villar for providing the necessary approval for the three projects.