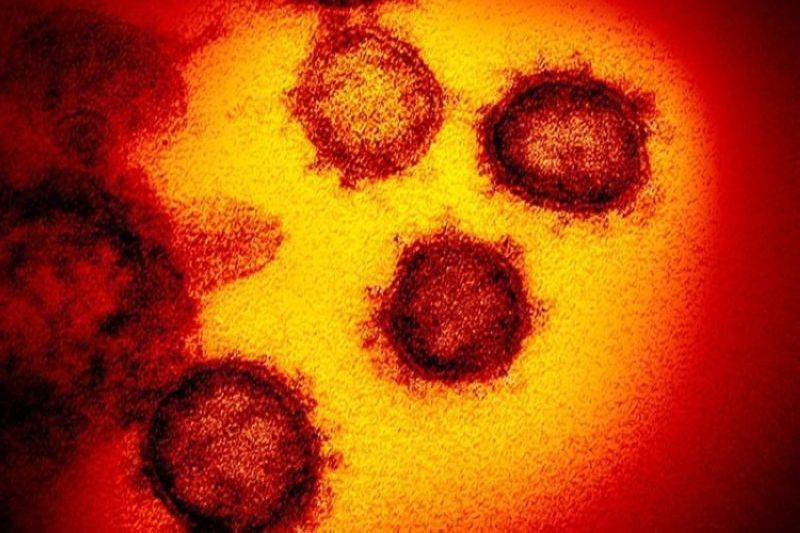 ANOTHER passenger of the January 7 Emirates Dubai-Manila flight has tested positive for Sars-CoV-2 while three more close contacts of the Filipino who tested positive for the B.1.1.7 variant have yet to be located, Department of Health (DOH) Undersecretary Maria Rosario Vergeire said on Thursday, January 21, 2021.

Two of the three close contacts are from the National Capital Region while the third is from Central Visayas region. She did not specify the province. The region is composed of Cebu, Bohol, Negros Oriental and Siquijor.

With another passenger having tested positive for the virus, the number of co-passengers and close contacts of the first variant case who have contracted Sars-CoV-2 has increased to 14.

The patient, a Filipino male from Quezon City, had traveled to Dubai with his partner, who has also tested positive for Sars-CoV-2 after initially testing negative.

The couple returned to Manila via Emirates Dubai-Manila flight EK332 on January 7, 2021.

DOH earlier announced that 10 passengers on the same flight tested positive for Sars-CoV-2, including two who initially tested negative.

Aside from the index case’s partner, two other close contacts who tested positive are his mother and a health worker who assisted him.

Vergeire said a total of 213 people are considered close contacts of the first B.1.1.7 case in the country.

He was made to undergo a repeat RT-PCR test, which yielded positive results on Wednesday afternoon, January 20.

Vergeire said all the specimens swabbed from the 14 co-passengers and close contacts will be submitted to the Philippine Genome Center for genome sequencing.

Eight others will undergo a repeat test.