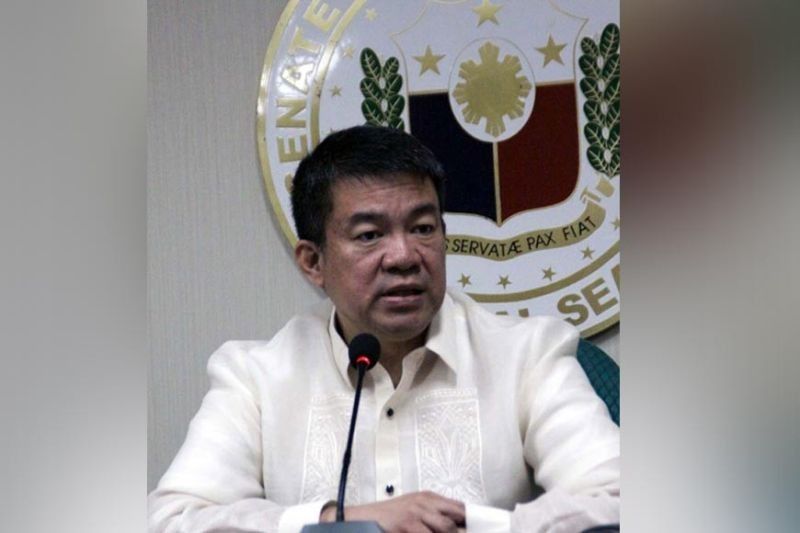 THE Department of Justice (DOJ) has dismissed the criminal complaint filed against Senator Aquilino Pimentel III for failure to isolate himself when he contracted Sars-CoV-2 in March 2020.

The DOJ Office of the Prosecutor General said there is lack of probable cause to file in court the complaint against Pimentel for violation of Republic Act 11332, or the Mandatory Reporting of Notifiable Diseases and Health Events of Public Health Concern Act. and other Department of Health (DOH) regulations covering a person who tests positive of the virus.

The complaint was filed after Pimentel accompanied his wife to the hospital and went grocery shopping, when he was supposed to be isolating himself as a protocol for coronavirus infections.

Pimentel learned that he had tested positive for Sars-CoV-2 while he was in a hospital, where his wife had gone into labor.

His actions drew public outrage at a time when more than half of the Philippine population were forced to stay at home in a bid to contain transmission of Sars-CoV-2, which causes coronavirus disease 2019 (Covid-19).

RA 11332 prohibits the unauthorized disclosure of a patient’s medical condition or treatment, the tampering of records or intentionally providing misinformation, and the non-operation of disease surveillance and response systems.

The prosecutors said Pimentel is not a public health authority and is not obliged to report his condition.

Assuming that he has to report his condition, they said he was not aware of his condition when he went to the hospital and to the grocery.

"There is no 'non-cooperation' under Section 9(e) of R.A. No. 11332 as Senator Koko Pimentel was deemed to have 'cooperated' when he left the hospital premises immediately after receiving the information about his medical condition," the DOJ said.

The prosecutors also said complainant Rico Quicho has no authority to file charges against Pimentel as he was not a direct contact.

The complaint was considered as “hearsay” as it was only based on news reports and not on personal knowledge nor experience.

Office of the Prosecutor spokesperson Honey Delgado said the National Bureau of Investigation (NBI), which conducted a parallel investigation on the matter, also recommended the closing and termination of the complaint against Pimentel.

Pimentel, for his part, welcomed the prosecutor’s decision which he described as “unassailable and correct.”

“Tama naman ‘yan. The complaint criminally charged me for violation of non-penal DOH issuances which are not even addressed to me. How can something non-criminal all of a sudden become criminal when you are not even expected to be knowledgeable or an expert about their contents?” he said in a message to reporters.

“And the person who charged me was not even anywhere near me or the place of the incident. ‘Kakapagtaka why he became all of a sudden the source of the allegations,” he added. (SunStar Philippines)