Gonzaga: Recent flooding not due to quarrying 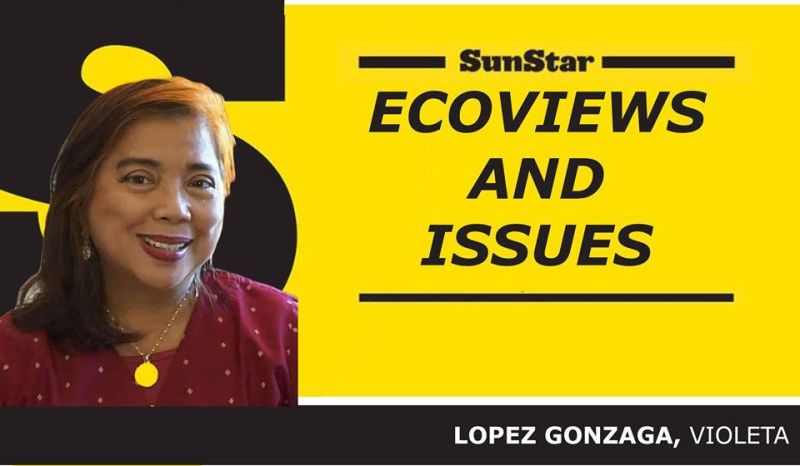 Widespread flooding in the towns and cities in Negros Occidental led the vice governor to immediately call for meetings where the blame was readily placed on sand and gravel quarrying.

There is in fact a pending resolution before the Sangguniang Panlalawagan to pass for a year or more moratoriums for sand and gravel quarrying in the whole province. Is this really a rational measure? I doubt whether the Provincial Environmental Office (Pemo) field officers who go around different quarry sites in the province will certify this view. Negros-based Environmentalists will readily dispute the concerned vice governor, as a prime cause for widespread flooding.

As Errol Abada, a former student and leading Negrense environmental advocate rightly analyzed, "The heavy flooding in Talisay, Silay, and Victorias in Negros Occidental is due to intense rain. The forest, particularly within the Northern Negros Natural Park, that may mitigate the impacts of this flooding has diminished through the years. Dredging of rivers along these areas is not the main solution, as proposed by some local officials. Get back to the basics of forest protection and rehabilitation (to include mangroves and beach), pursue diverse and sustainable agriculture, and implement climate-resilient land use plans, including infrastructure, housing, and settlement. Consider the connectivity of ecosystems of the entire landscape and seascape from NNNP and its surrounding sites. Look into the solid waste, as well, and disaster risk reduction measures. "

The flooding at San Carlos City a few days ago validates Errol Abada’s view. The flooding is due mainly to the fact that a large part of the Mount Kanlaon Natural Park, and Northern Negros Natural Park in San Carlos City, Negros Occidental “has been devoid of forest/natural cover and is now converted into agriculture and settlement,” or I may add, resort and tourism facilities. Greed on the part of persistent illegal loggers in remote hard to monitor areas of Mt. Kanlaon, set to kaingin or swidden patch or cut for charcoal making before Bantay Gubat guards reach them in their seasonal forays ( not a regular one as they are mostly part-timers, not paid full time), real estate land developers like in Don Salvador Benedicto and cities like Victorias are to be blamed too.

I understand three major rivers from adjoining Manapla and E.B. Magalona likewise flow into Victorias that acts as a basin, but the recent clearing of trees at upland Gawahon to give way to coffee shops and tourism facilities may also be a contributing factor.

The spurt of development and construction boom in the province despite the pandemic may be offset by a sudden stop to sand and gravel quarrying which permits have been withheld before for four years. Our vice governor may not be aware of the fact that the Pemo with the Regional DENR and the Governor's Office have instituted very strict guidelines and criteria for the issuance of new permits and the renewal of existing ones. I know this as a very close kin's application for renewal has taken him four years before its approval. For the record, the unreasonable length of time for processing was due to the previous moratorium set under short-lived DENR Secretary Gina Lopez, and the long bureaucratic red tape--from the barangay endorsement through the city, the province, and the many government line offices involved.

Dear vice governor, please reconsider your pronouncement, listen closely to the Pemo field officers who go all around the province to carefully do environmental assessment with NGO specialists to assess whether a proposed quarrying site is fit for extraction. Also, it is the legal holders of quarry permits who put in place, mitigating measures against soil erosion and degradation of their quarry sites being mandated by Provincial Ordinances and Pemo guidelines to plant hundreds of indigenous trees by their riverbanks. Vice governor, please run after real estate developers who cover up estuaries and natural water flows to increase their acreage for land development, realtors in watershed Northern Negros areas like upland San Carlos and Don Salvador Benedicto fast being turned to summer residencies of affluent Negrenses and settlers. Support persevering and environmentally-minded developers, do not stop compliant licensed sand and gravel quarries who are paying faithfully hundreds of thousands, nay millions of taxes to the province. Do not have a blanket rush policy formation. Consult field researchers and analysts. I volunteer as a policy analyst and program formulation forger.