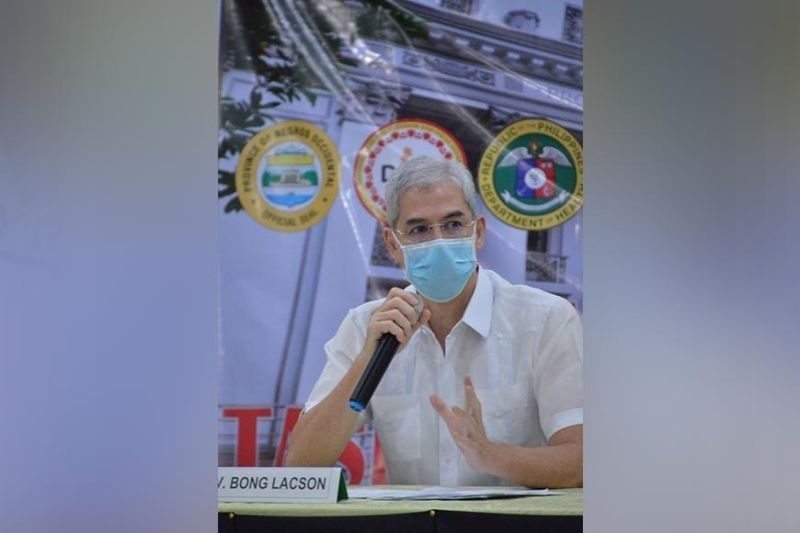 NEGROS Occidental Governor Eugenio Jose Lacson revealed that blood samples of the three returning overseas Filipinos (ROFs) from the United Kingdom (UK) will be submitted Friday, January 22, 2021, to the Department of Health in Manila for the new coronavirus variant testing.

Two of the three returning Filipinos tested positive for the coronavirus.

They were among the five Negrenses who returned from the UK but did not reveal they came from abroad and have not subjected themselves to swab tests before they left Manila. Their positive tests were found out based on the swab results after they arrived in the province.

They allegedly declared themselves as locally stranded individuals.

Two of the five ROFs were from the municipality of Pontevedra, while the three others who belong to one family were from the town of E.B. Magalona.

Lacson said he had already given the go signal to lawyer Rayfrando Diaz, provincial administrator, to take legal actions against the concerned ROFs for misdeclaring themselves.

"This is an incident that also leads to the decision of the province to maintain the health protocols on returning Negrenses that they have to undergo swab test upon arrival to the province," Lacson said.

He said the three ROFs have been quarantined in their homes in Pontevedra town.