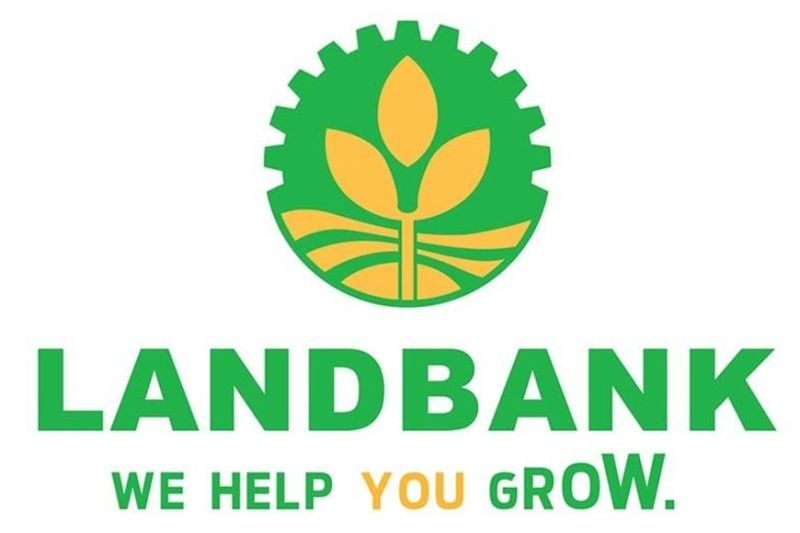 THE Land Bank of the Philippines (LBP) has proposed a P5 billion standby loan facility to the Cebu City Government.

Garcia said the LBP has this loan offer to local government units “with a very low interest.”

The Cebu City Council invited the representatives of the LBP to present to the Council the loan obligations of the City should the City take the proposal.

The Council would also like to know what advantages the City could get from the offer.

The LBP is set to present

to the Council on the first week of February.

Garcia said to date, there is no need for the City to borrow money; however, it would also be advantageous for the City to acquire it given the proposal is in the form of a standby loan facility.

A standby loan, according to Garcia, is a loan wherein the City does not need to pay anything should it not be utilized.

“That means if you’re going to use it, for example, if you withdraw P1 billion from the P5 billion, you’ll only pay the interest for the P1 billion. If you don’t use it, it’s just there reserved for you. You don’t have to pay a single peso for the interest. It’s a standby loan facility for the City of Cebu,” Garcia told reporters in a press conference on Thursday, Jan. 21, 2021.

Since the start of the Covid-19 pandemic, Garcia said, the City has not entered into any loan agreement with any entity yet.

Though not needed, the offer would be advantageous to the City, but that would depend on the decision of the Council and the mayor, he said.

Should the Council authorize Cebu City Mayor Edgardo Labella to enter into such agreement, Garcia said the budget may be used to fund the projects included in the Annual Investment Plan.

Garcia also emphasized that it was the LBP that made the proposal to the City and not the other way around.

According to the 2019 Financial Report of the Commission on Audit, Cebu City ranked third among the cities in the country with the highest amount of total liabilities at P16.2 billion. (JJL)