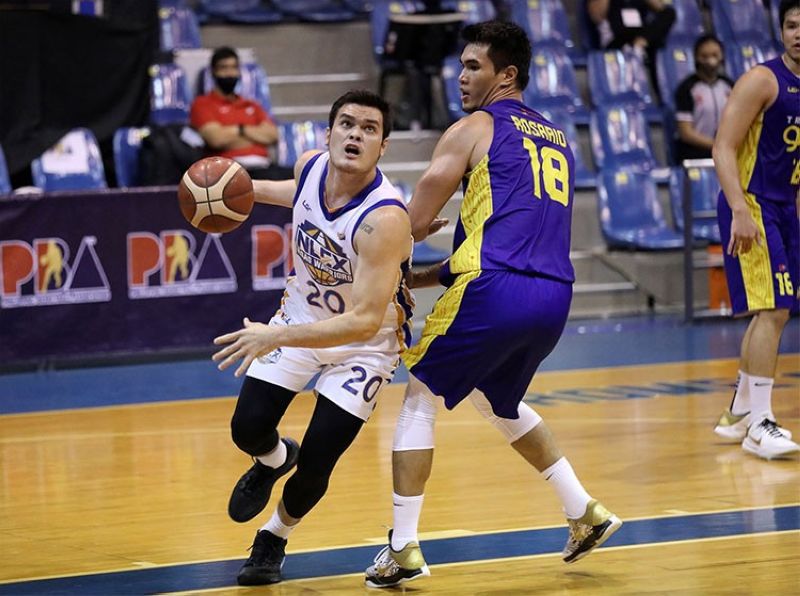 CEBUANO big men William McAloney and Kris Porter have been inked to brand new contracts by the NLEX Road Warriors as the team seeks to keep the core of its young but talented squad.

McAloney, the former standout of the Cebu squad in the Maharlika Pilipinas Basketball League, managed to prove his worth even in the limited minutes that he played. The left-handed big man averaged 6.29 points on 63 percent shooting and 3.43 rebounds in just under 14 minutes per game.

McAloney said he was grateful to have been given another go-round with the NLEX franchise.

“I feel very blessed that I was given an extension. We live in tough times right now and I’m grateful to have this opportunity,” said the University of San Carlos product in a talk with SunStar Cebu. “I also want to show my gratitude to the bosses by making sure to help the team in any way I can.”

Porter, a former ace of the SHS-Ateneo de Cebu, was also a key cog for NLEX head coach Yeng Guiao as he normed 6.29 points and 3.63 boards in 21 minutes of playing time per game in the Philippine Cup late last year.

The Cebuanos officially signed the new agreement at the NLEX office in Caloocan City on Thursday, January 21.

Present during the contract signing were the key officials of the NLEX Road Warriors such as Board Governor Rod Franco, general manager and head coach Yeng Guiao, and team representative Ronald Dulatre. (JNP)