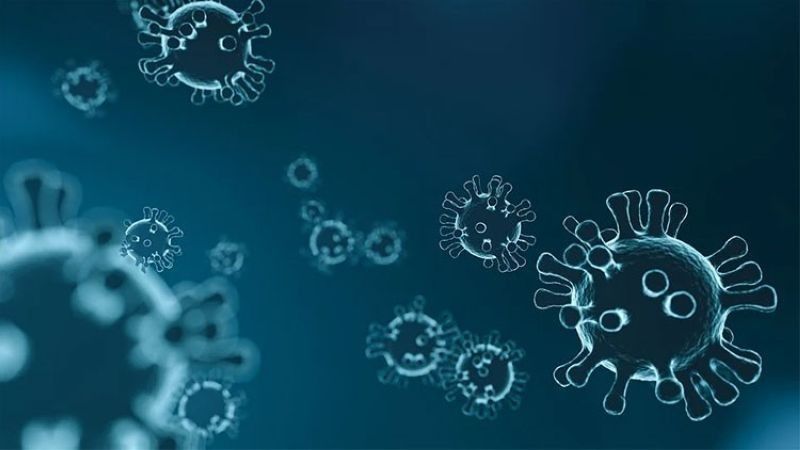 THE Quezon City (QC) Government announced on Friday, January 22, 2021, that the latest swab test conducted on the 29-year-old man who tested positive for the Sars-CoV-2 variant B.1.1.7 has yielded negative results.

The patient, however, remains in a quarantine facility. Assessment is being conducted to determine whether he may be released.

The City Government said the patient will remain under close health monitoring in the next two weeks.

It warned the public not to discriminate against the patient, who is a resident of Barangay Kamuning in Quezon City.

“We also warn the community against discrimination as doing so is punishable under our existing anti-discrimination ordinance,” the City Government stated.

The patient arrived from Dubai via Emirates flight EK332 on January 7, together with his partner.

His partner, his mother, 11 fellow passengers and a health worker have also tested positive for Sars-CoV-2.

Genome sequencing is being conducted to determine whether the 14 other people have also contracted the B.1.1.7 variant, which was first detected in England.

This variant, as well as other other new variants of Sars-CoV-2, have been reported to be more transmissible, but do not necessarily lead to a more severe form of coronavirus disease 2019 (Covid-19). (Third Anne Peralta-Malonzo / SunStar Philippines)