Can Covid-19 vaccines be mixed and matched? 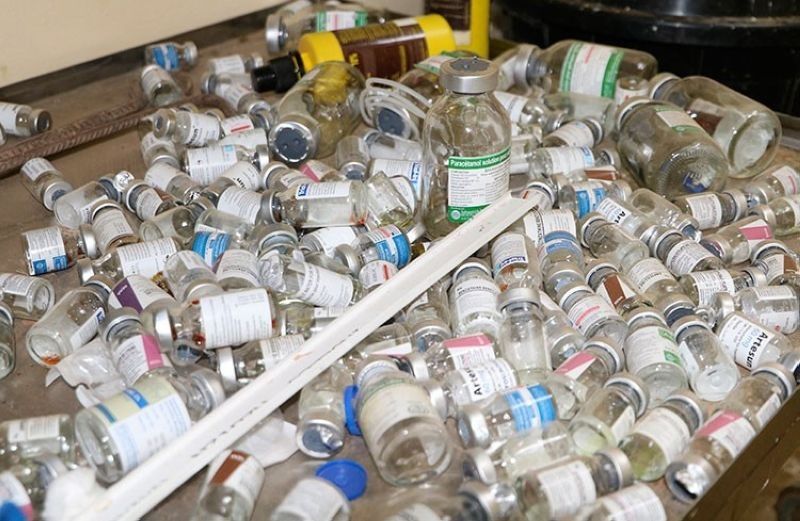 HEALTH officials say both doses should be of the same vaccine.

The Covid-19 vaccines rolling out in the United States, the United Kingdom and other parts of the world so far require two shots given a few weeks apart.

In the US where Pfizer and Moderna vaccines are being distributed, health officials say the vaccines are not interchangeable. In England where shots by Pfizer and AstraZeneca are available, officials also say the doses should be consistent.

But in the rare event that the same kind isn’t available or if it's not known what was given for the first shot, English officials say it’s OK to give whichever vaccine is available for the second shot. Since the Pfizer and AstraZeneca vaccines focus on the spike protein that coats the coronavirus, they say a mismatched dose is better than partial protection.

But without any studies, vaccine doses should not be mixed, said Naor Bar-Zeev, a vaccine expert at Johns Hopkins University.

If people do happen to get a different vaccine for their second shot by accident, Bar-Zeev said it is likely "to work fine and likely to be well tolerated," but evidence is needed to be sure. (AP)