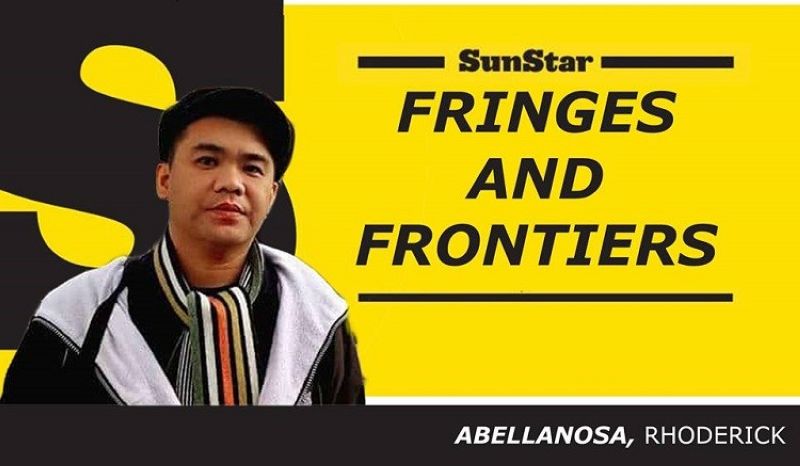 +
A A
-
RHODERICK JOHN ABELLANOSA
Fringes and Frontiers
January 22, 2021

THE decision of the Department of National Defense (DND) to unilaterally revoke the 1989 University of the Philippines (UP)-DND Agreement has once again surfaced the still evolving notion of academic freedom. Particularly in the Philippine context, academic freedom may have been defined by the courts but only to a partial extent. In my view, Philippine jurisprudence on the matter has not been fully enriched. This may be due to the fact that Philippine colleges and universities are not as aggressive or adamant in fighting for things that should be very well within their turf.

That many people, including those who are educated, ask how the revocation would affect academic freedom – goes to show the underdeveloped and shallow collective consciousness on the significance of freedom to educational institutions. An example no less is the move of Commission on Higher Education (Ched) Commissioner Prospero De Vera to "define the meaning of academic freedom and the role of security forces in the protection of academic freedom and the welfare of students." To carry out this objective, De Vera is planning to create a panel of education experts in order to arrive at the desired definition.

To what extent a definition of academic freedom shall be helpful – we don’t know. As to whether the military will embrace such a definition – we also don’t know. DND Secretary Lorenzana has said that the Armed Forces of the Philippines will not station military personnel inside the campus and in no way is it part of their plan to curtail academic freedom. Things like this are always easier said, but in reality, we should expect higher probabilities of misunderstanding and conflict that would arise from vagueness and overlapping principles.

We actually have more questions rather than answers as of the moment. Nonetheless, these are questions that must be discussed and answered. First, what is the extent of the military’s tolerance for ideas or ideologies? Have we reached that zone in our historical timeline where we have become less tolerant of perspectives or views that are critical of the State? Marxism for example is a topic that cannot be avoided in history, sociology, philosophy, and even comparative literature. But are academics and State forces of the same understanding when it comes to things like this?

Social critique does not just come from the Left. In fact, there cannot but be a sustained interrogation of our socio-economic realities. Let it be clear that it is not only the Left that has been critical of the government. The churches, non-government organizations, the academe, and even members of the health sector are or can be critical because of our problems: poverty, unemployment, agrarian reform, and labor-related violations by companies.

Social critique exists because problems exist. These problems cannot but be subject to the investigation of academics in universities. For “of what use” are academics, especially those in the Humanities and Social Sciences if they won’t look into (and more so if they cannot say anything about) these problems? Then again the question: to what extent will State forces and agents of peace and order tolerate those who would like to investigate critically socio-economic and political issues and concerns? What assurance is there that academics would be afforded the fullest extent of protection and thus the enjoyment of academic freedom?

History reminds us that a major contribution to the evolution of academic freedom was the experience of scientists who had to defend their right to pursue a scientific investigation without the interference of major social institutions especially the Church. Apparently, this is more of a thing in the past. But similarly, we can ask those in the Social Sciences and Philosophy – to what extent can teachers and professors in the said field be allowed to write and teach ideas even those that may not be aligned to the dominant discourse that is favorable to the State?

I am not sure if Commissioner De Vera’s plan is and will be helpful. This skepticism is coming from the conviction that academic freedom can only be such within the context of lesser bureaucratic interference. Trust in the responsibility of the university or the academe to dispose of its role in society – as a responsible partner of social transformation – is key to this.