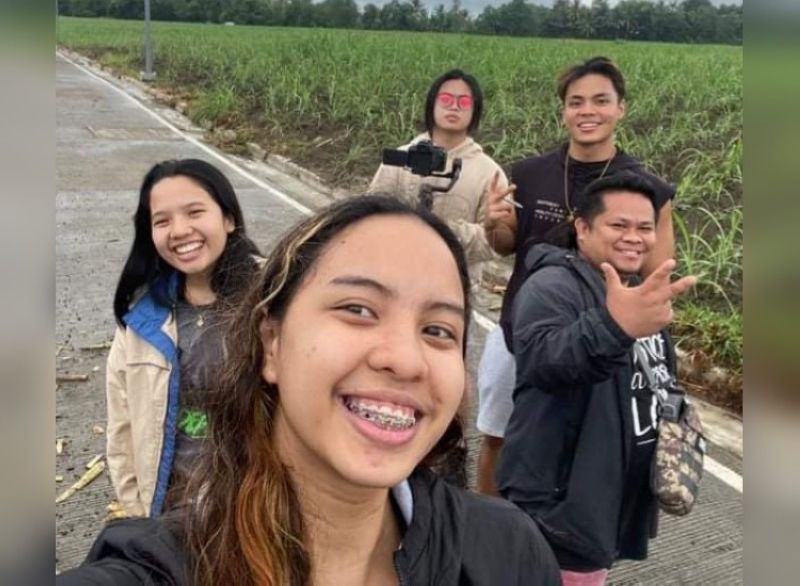 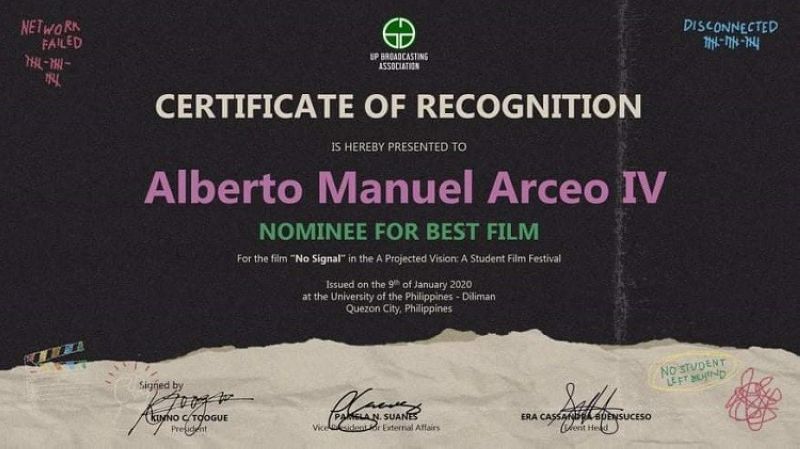 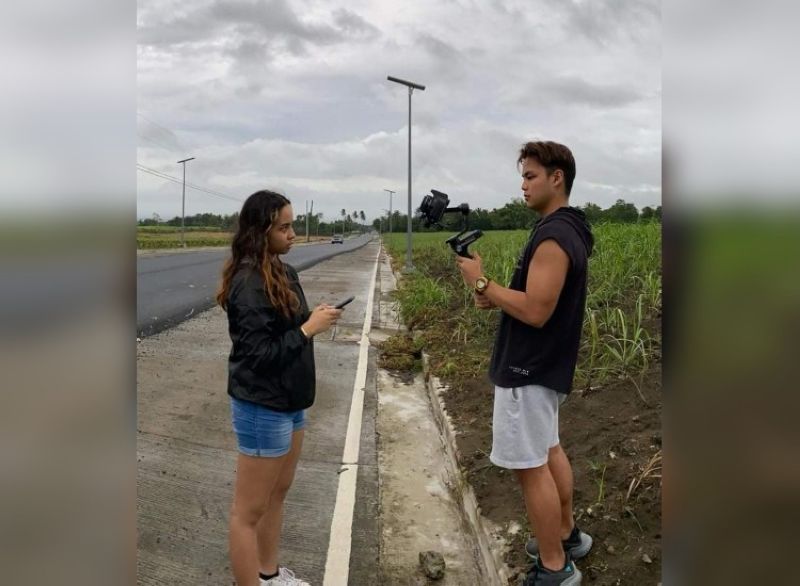 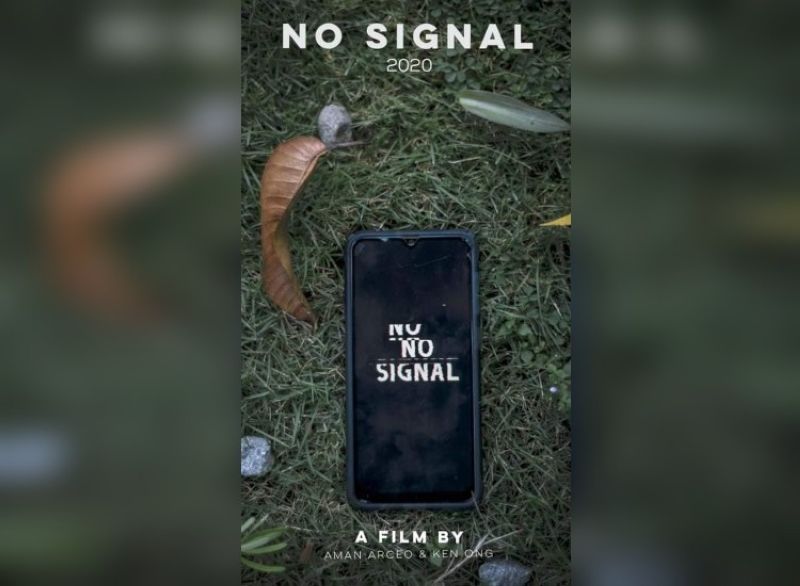 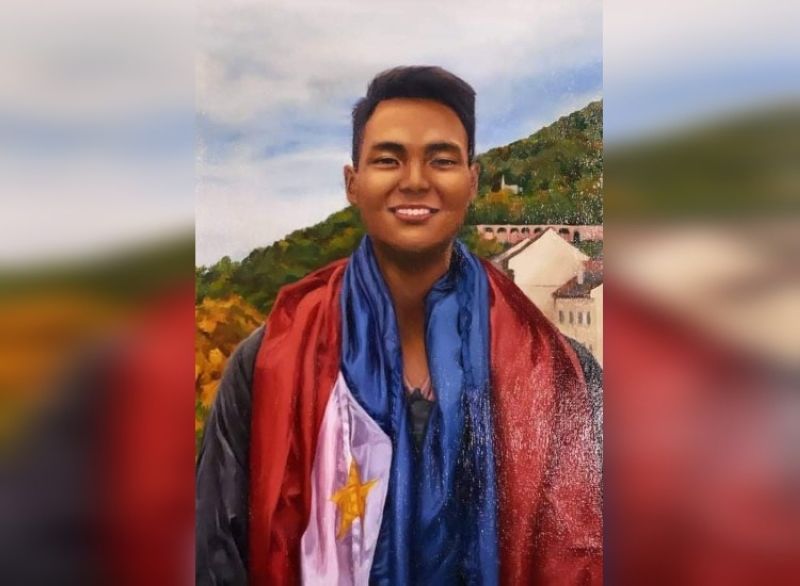 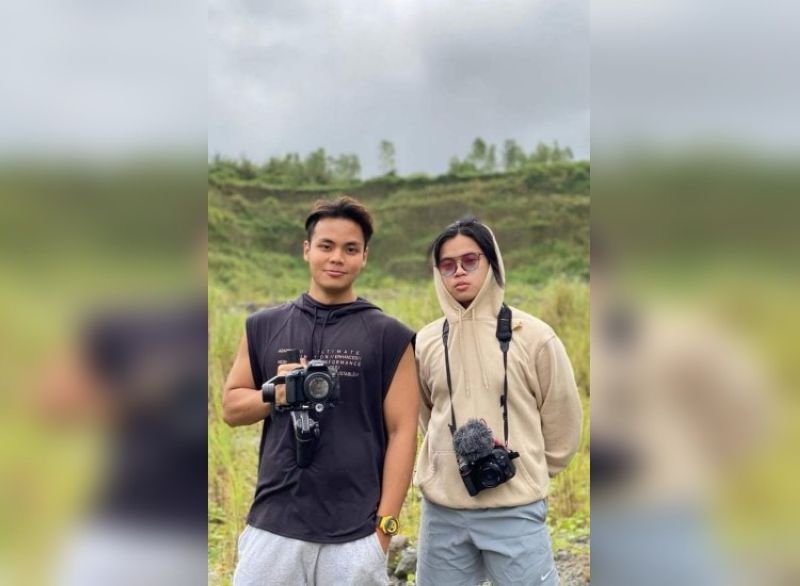 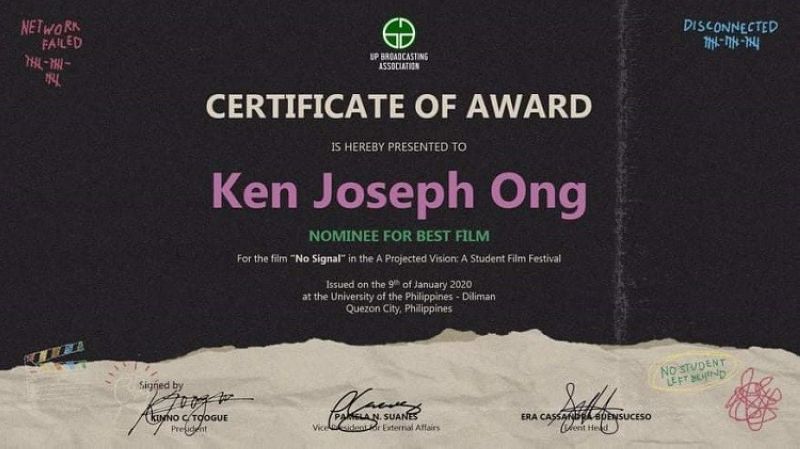 SOME students at Saint John Institute (SJI) in Bacolod City have indicated their knack in the field of film making with their recent entry entitled: "No Signal" in A Projected Vision, a student film festival competition hosted by the University of the Philippines-Diliman - Broadcasting Association (UP-BA) on January 9, 2021.

A Projected Vision is a yearly film festival hosted by UP-BA for students all around the Philippines with the hopes of making a change through art. This year's festival aimed to shed light on the inequalities in education faced by millions of students, now amplified by the opening of classes amid the pandemic.

Only six entries qualified for the final round of the festival, and only three teams got nominated for Best Film. The entry of Ken Joseph Ong was one of the 3 nominees for Best Film. Ken Ong's team is among the two Senior High School teams that participated in the contest; the other four teams were composed of college students from prestigious universities in Metro Manila.

The SJI community feels proud of the achievement of their students who unleashed their artistry in film making.

The school is open for those who are interested to watch their entry. You may message the SJI page or any of the Senior High School teachers.

"We are very proud of you, our dear students! Duc in altum!" The school authorities disclosed.

Meanwhile, the said students and their team likewise conveyed their heartfelt gratitude to their school, family, and their group for sharing their creativity, patience, and effort in realizing this undertaking.

Arceo said, "When we were deciding to apply for the film contest, we were unsure on whether or not we would go for it. But in the end, we decided to roll on with it. The theme of the film contest was the disparity of online education because of the Covid-19 pandemic. Making the story for our film was based on one of the stories I heard about a local student, we just wanted to tell the story."

He added, "No Signal is quite frankly what the whole film was about. It shows that now that our education depends on an internet connection, it tends to become unfair or extremely challenging to those without the luxury of fast internet. This was my first major film and it was quite difficult and challenging on this first attempt. But with the help of my co-director and videographer, Ken Ong, and the patience and talent of our actress, Felicity Labrador. This first attempt paid off. I am grateful to my team and we look forward to making more films and telling more stories."

Ken Ong also shared that, "This was my first experience in film making. Joining a contest hosted by a broadcasting association is a big opportunity for us. So we took this chance to share our skills and creativity in filmmaking. We had a lot of hindrance during the production of the film, like bad weather, etc. But it didn't stop us, we finished filming a 10-minute film for 7 hours straight. The next challenge for us was the post-production part, luckily it was hard carried by our talented and creative director Aman Arceo. Winning 2nd runner up and nominee for best film award is a big achievement for us."