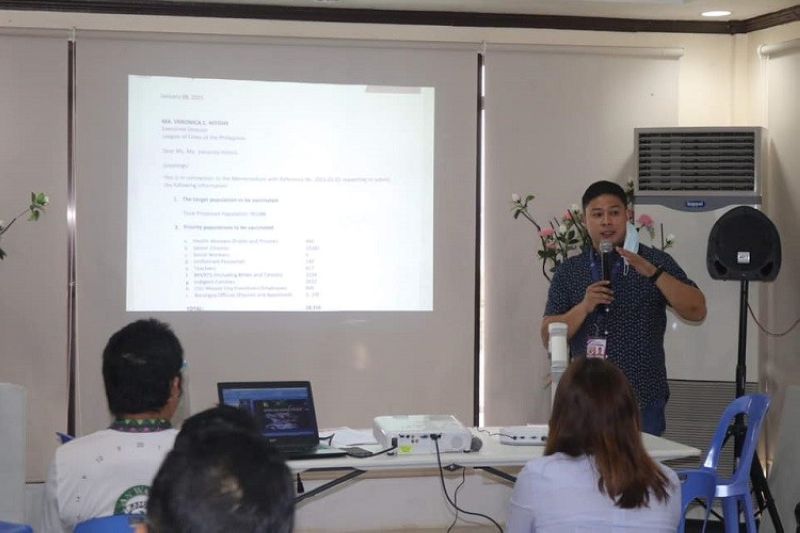 SEVERAL local government units (LGUs) in Eastern Visayas have stepped up measures to stop the spread of the African Swine Fever (ASF), which already hit three towns in Leyte.

Tacloban City veterinarian Eunice Alcantara said they have set up quarantine checkpoints to "tighten the watch against the entry of live hogs and pork products.”

Alcantara said the city has been strict on documentary requirements in the transport of all swine and pork products after Mayor Alfred Romualdez extended the regulation of its entry since March 2020.

“Due to ASF cases in three towns in Leyte, we just depend on supplies from backyard raisers in this city and some nearby towns. If the situation will get worse, we can only sustain the pork demand of the city in the next one to two months,” Alcantara said in a press briefing.

According to the Tacloban City Information Office, the city has banned the entry of pork products from Luzon while it regulated shipment from Mindanao and the Visayas.

In Barugo, Leyte, Mayor Macel Avestruz ordered the depopulation of pigs in Barangay Canomantag on Thursday, January 21, 2021, after a swine from an ASF-infected town was brought to the said barangay.

Avestruz, however, assured the residents that Barugo is ASF-free.

“We are appealing for everyone’s support and understanding. We can really prevent the entry of ASF in our town as long as we help each other,” said Avestruz, as they launched an inventory and monitoring of swine in the town.

Southern Leyte Governor Damian Mercado also ordered the total ban on the transportation of live hogs, pork and pork-related products, and by-products and boar semen from areas outside of Southern Leyte and other ASF-affected countries into the province for the period of 60 days.

“All pork, pork-related and pork containing products and by-products in wholesale or retail stores, manufactured and sourced from ASF-affected Luzon area with the production date starting July 2019 and Mindanao areas with the production date starting November 2019 until present and without the appropriate documentary requirements mentioned shall be removed from the shelves and/or confiscated and disposed of properly,” Mercado said in an executive order dated January 19.

The Provincial Government of Northern Samar also banned the entry of pigs from Leyte and parts of Luzon and Mindanao, where ASF cases were reported, effective until March 19, 2021.

The Department of Agriculture in the region earlier confirmed the spread of ASF in some villages in Abuyog, Javier, and La Paz in Leyte. (SunStar Philippines)