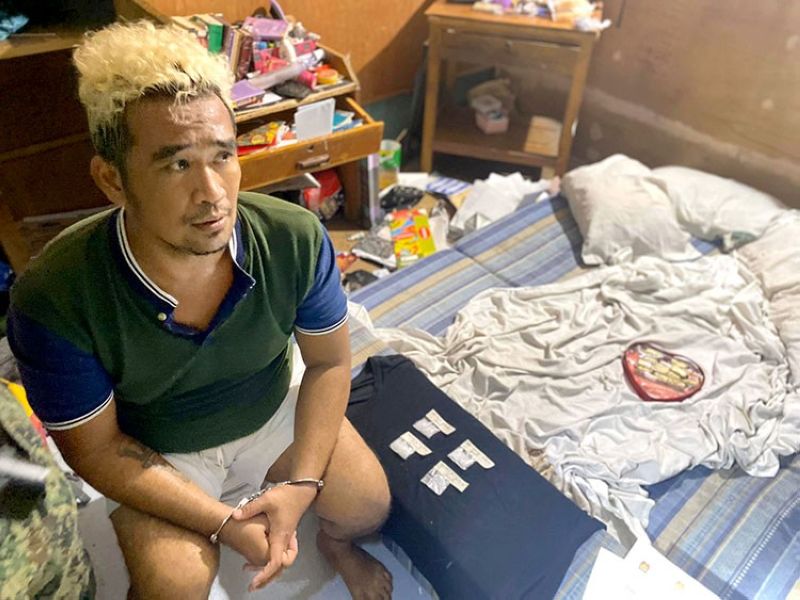 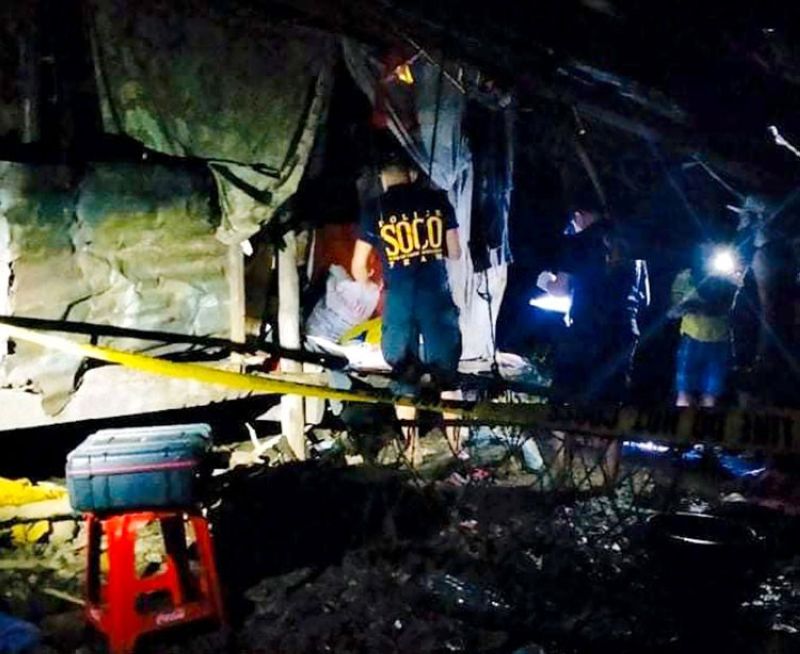 A DRUG suspect who was under hospital arrest in Cebu City was gunned down in Barangay Maya, Daanbantayan, Cebu during a follow-up operation conducted by police on Friday, January 22, 2021.

Mark Muralde, 41, allegedly fought back police officers who tried to arrest him.

Personnel of the Sawang Calero Police Station made a follow-up operation against Muralde after he escaped from their custody while undergoing hospital arrest at the Cebu City Medical Center (CCMC) on Wednesday, January 21.

They traced Muralde's whereabouts in Daanbantayan after they received word that he was staying in the house of a relative.

Sawang Calero police and Daanbantayan police led by Capt. Ian Macatangay immediately went to Muralde's house where they urged him to surrender. But instead of surrendering, Muralde allegedly fought back, causing a shootout.

Muralde was killed after he was hit in the head and chest.

Major Eduard Sanchez, chief of the Sawang Calero Police Station, said they arrested Muralde in 2020 after a court-mandated search on his house in Barangay Pasil yielded four medium packs of suspected shabu.

Muralde was detained at the police station. Earlier this month, he complained of chest pains.

Sanchez said Muralde never got back to his cell after doctors at the CCMC recommended his confinement.

Due to Muralde's condition, the Cebu City Police Office (CCPO) recommended that he undergo hospital arrest.

Sanchez believes that Muralde used his time at the hospital to prepare his escape plan.

While Muralde never got out alive, his live-in partner Maureen Galon was arrested by police after she allegedly assisted Muralde in escaping from the hospital. (BBT/JKV)