Labella gets go-signal to pay off SRP loan 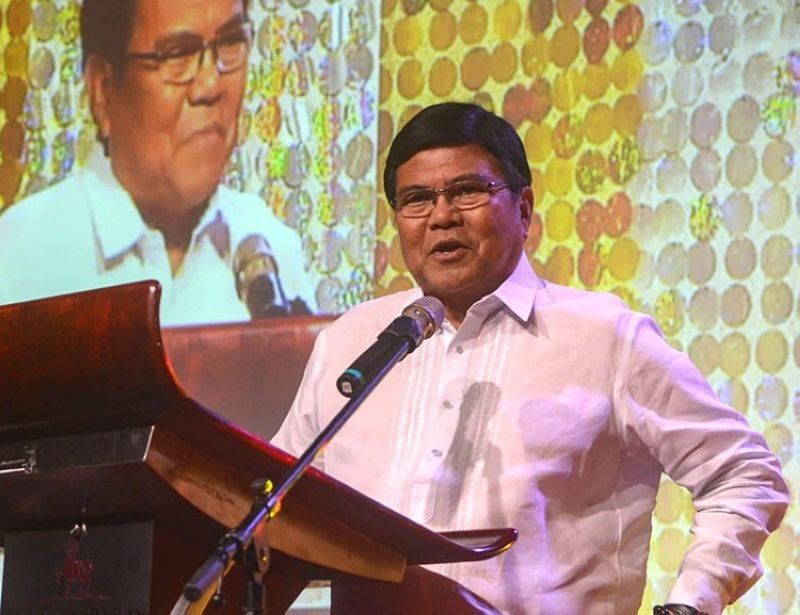 THE Cebu City Council has authorized Mayor Edgardo Labella to negotiate with Land Bank of the Philippines for the prepayment of the loan used to develop the South Road Properties (SRP).

The Council approved the resolution filed by Cebu City Councior Raymond Alvin Garcia during the regular session on January 20, 2021.

Under the resolution, Labella is authorized to negotiate for the prepayment of the loan covered by a subsidiary loan agreement with Landbank.

Garcia said the next step is to get endorsements from the Department of Finance, Bangko Sentral ng Pilipinas and other relevant agencies.

"As I've said before, in order for us to start the ball rolling, so to speak, the first document that the Landbank needs is really the Council resolution authorizing the mayor to negotiate for the prepayment of the loan," Garcia said in an interview.

Paying off the loan early would result in savings of at least P85 million, Garcia said.

"The City of Cebu has been finding ways to reduce its expenses and one of the identified ways of saving money and/or reduce expenses is the prepayment of the SRP loan obligation wherein the City shall generate a net monetary savings of at least P85,443,077.69 with February 2021 as the target date of prepayment," said Garcia.

A 12.315 billion yen loan, equivalent to P4.65 billion at that time, from Japan International Cooperation Agency (Jica) was extended to the Cebu City Government on March 7, 1996 through Landbank.

Garcia said the City is capable of paying off the remaining P1.5 billion because it has savings of P5.5 billion from the proceeds of SRP lot sale.

Since an allocation of P371 million for the SRP loan amortization has been included in the 2021 annual budget, Garcia said the City would need only around P1.1 billion.

This may be covered by a supplemental budget, he added. (JJL)