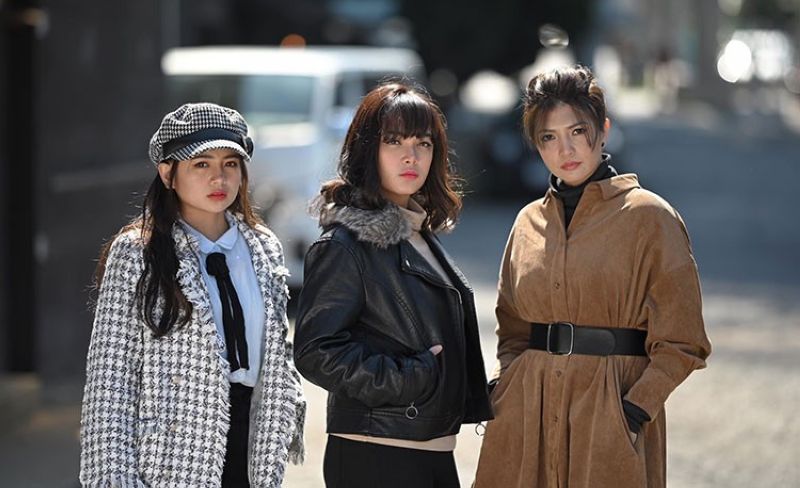 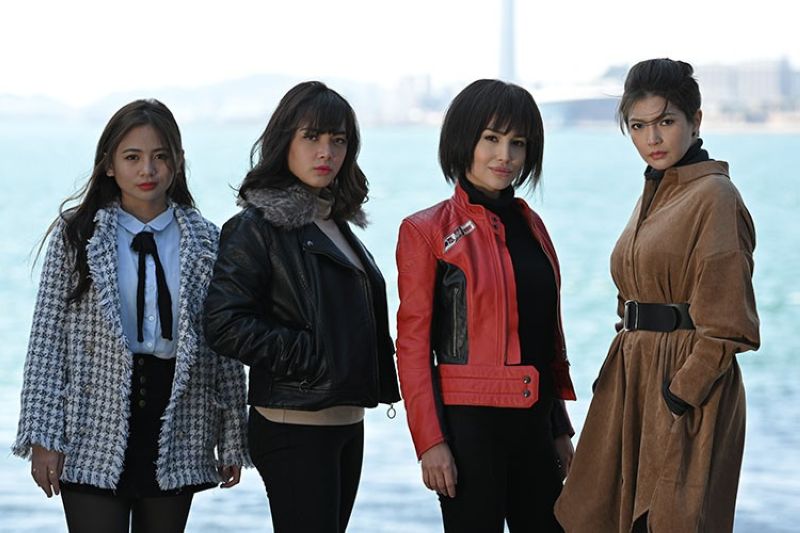 THE stars of the new film "Steal" share their struggles and learnings while shooting the movie for two weeks in Japan.

Ella said they learned how to be independent in doing the project as they didn't have assistants and individual makeup artists.

The girls did the film in a two-week shoot in Japan in February 2020, weeks before Covid-19 pandemic hit.

The girls, who worked together for the first time, had to work on their differences and managed to help each other during the shoot.

"We supported each other. We became so close," she said.

Meg, for her part said, what she likes about their group is all of them are humble and treat each other fairly.

Steal is a story of three Filipinas living in Japan who became friends after a weekend Filipino gathering in Kitakyushu, Fukuoka.

Hiyasmin Macaraig (Meg Imperial), who chose to stay in Japan after the restaurant she was working at closed, works different odd jobs to provide for her family in the Philippines. Cynthia Mae Valdes or CM (Ella Cruz) is an English Tutor. When her work contract ended, she also decided to stay in Japan to provide for her jobless live-in partner and their kid. While Mitch Sarmiento (Jennifer Lee) is a Masteral student in Kitakyushu. She's bright, but she got herself into gambling, as a way to relieve stress from her academics and her recent heartbreak.

Everything was going smoothly, until they opened the bag and found nothing beneficial except for one diamond. From there, everything went downhill for the girls as they dealt with deadly gang members hunting them down and trying to keep the diamond for themselves.

From the director of "Hanggang Kailan" and "I Found My Heart in Santa Fe," Bona Fajardo once again brings on-screen a unique story and unique location. Catch the thrill as Steal opens in cinemas on January 22, 2021. It will also be eventually streamed on Vivamax, an online streaming platform owned by Viva. (With PR)