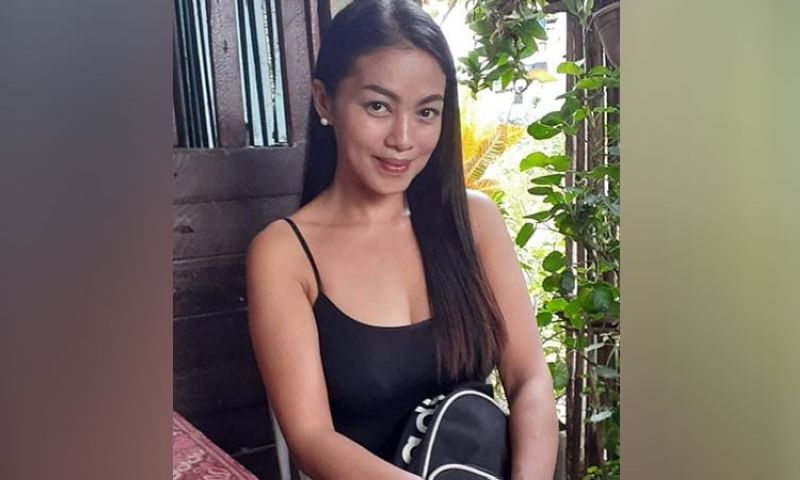 THE online realm is a lot of things. It's fun, informative, inspiring, but also cruel, harsh, and toxic. It depends on how you choose to live your virtual life. But for this rising online content creator, she chooses to make this heavy world lighter through her "good vibes only" contents on social media.

If you're on Tiktok, a video-sharing social media platform, chances are you happened to view her hilarious skits that often highlight the experiences and ways of a simple Filipino family.

She is Flora Mae Diongson or known as "Tata D Aem" online.

Tata started her content with dubs of funny and viral videos of celebrities like Kris Aquino, Ellen Adarna, Melai Cantiveros, and others.

"I started with dubs. And then one time, while I was eating hotdog I thought of how happy we were back then when we were able to eat such, for us before, it is already an expensive meal if we have hotdogs. That's the story behind why I started my original content, especially the "Kapobrehon (Poor)" series," the 35-year-old Dabawenya from Toril District shared in vernacular in an online interview.

She said she never thought her videos would be received well by the netizens.

"I really thought it was only me, my family, and friends who had these experiences but it turned out a lot of people related to my past experiences as an ordinary Filipino living an ordinary life," she said.

She also shared that creating a single content takes a lot of effort and process.

"Of course, I don't just automatically post everything there (Tiktok). Some of it I planned for a day or two. I also rehearse for hours or overnight. I also make it a point to really choose the words that I'll be using," she said, adding she also plans, shoots, and edits all her videos by herself.

"For example, manghugas ko, gahunahuna nako ana unsa ang flow sa akong video skits. Inig maglimpyo ko sa balay magmemorize pud ko ana at the same time para during shoot faster na siya (While I'm washing the dishes, I'm also planning the flow of my skit on my mind. Also, when I am cleaning our house, I also use that time to memorize the lines in order to make shooting time a lot easier and faster)," she added.

But if hundreds of thousands, or even millions of people have laughed because of her videos, Tata finds her outputs not that funny at all.

"What's weird is that I don't find my videos really that funny. Dira nako makatawa pag naa nay mo duet or mag use sa akong sound ( I only managed to laugh about it if someone will duet or use my sound for their own content)," she shared.

She's now known as a funny girl who is relatable to many.

But who is Tata offline?

She bakes and cooks for a living.

"I do baking as my business. I don't promote it online, most of my clients are just friends, relatives, and friends of friends," she said.

Apart from that, Tata also loves music. She was a frequent contestant of various singing contests in the city.

"Pero sige man ko'g kapildi (I don't always win in most of my singing competitions)," she quipped. She is also currently having keyboard workshops during her free time.

Back then, she dreamed of becoming a stand-up comedian but wasn't able to pursue it. She also wanted to become a radio personality.

"When I was younger, I always listened to the radio, especially radio dramas. I think radio drama influenced me so much that is why I am doing a lot of skits and acting on Tiktok," Tata shared.

With her rising popularity online, Tata was not spared from criticisms and bashing. Most of the negative comments she had was about her "overacting" approach on drama.

"At first, I wanted to explain to them that exaggeration is really part of the skits because I'm doing comedy but I figured why would I? It's pointless because they won't listen anyway. I'll just focus my energy on those people who appreciate my work," she said.

"We can't please everyone. Ako man pud naa pud koy dili ganahan (There are also people who I don't like online) so, I 'll just respect them and their opinions," Tata added.

Tata emphasized that she is doing what she's doing now because she enjoys it and putting positive and feel good content online is now her advocacy.

To the aspiring content creators, both young and not-so-young, Tata has one friendly advice: Just keep on creating until you find your niche. Play with your creativity.