Editorial: Has everyone registered for their QR code? 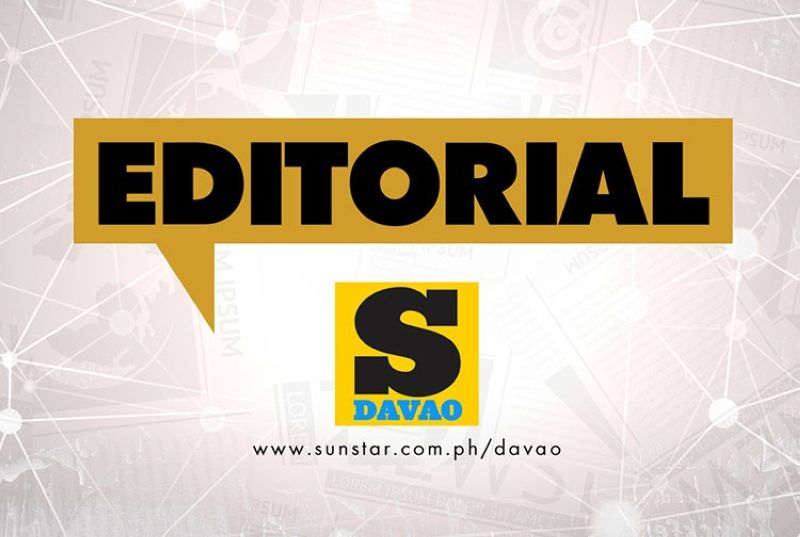 Section 1 of the EO states that "All individual offices and establishments shall be required to scan the DQR of the individuals entering their premises or post their establishment DQR ready for scanning by individuals."

But there are exemptions to the rule. The EO states that "offices and establishments that are not enclosed or are not inside a structure" do not need to scan the DQR of their customers. These include milk tea stall, ambulant vendor, lechon manok stand, sari-sari store, bakery, palengke stall, among others.

It also states that buildings that contain several offices or stores inside, like malls, hospitals, and commercial complexes, do not need to scan the DQR code of every customer entering the building as well. Instead of the security guards or personnel of the building scanning the DQR, it will now be the individual stores and offices in the establishment that will scan the DQR.

The DQR was implemented as a contact tracing instrument of the city.

In a statement, the mayor said that based on the pilot testing, "the system can now function for the purpose it was developed, thus, mandatory implementation of its use can now proceed."

Data from the DQR website show that some 2.1 million individuals have registered as of January 22. Nearly 70 percent are residents and 30 percent are non-residents. Some 77,000 establishments have also registered in the QR code system of the city.

However, it should be noted that while the mandatory use of the DQR is set on February 3, the mobile application for the DQR is not yet available for iOS users. Based on the recent updates on the official Facebook page of DQR, the mobile app for the DQR is only available for those using Android phones and can be downloaded from the App Center. Hence, several establishments will need to have an Android phone to be able to scan the DQR of their customers.

The QR code system, despite some questioning the safety of the data it stores, has shown that if implemented properly, it can help improve the contact tracing capabilities of a local government unit. While the city government of Davao is late in implementing a QR code system, this is better than having nothing.

If you have not generated your personal DQR, you can visit http://persons.safe-davao.com while businesses can download the app from https://bit.ly/2Y3Pah6.