Some medical professionals wary to get Covid-19 vaccines 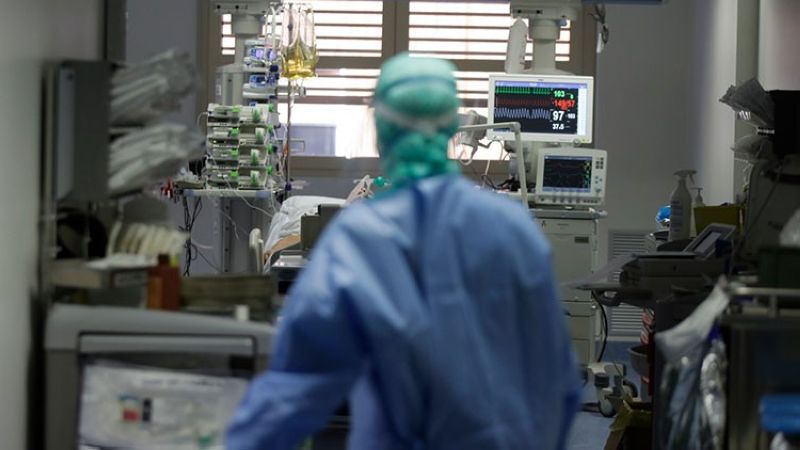 HEALTH officials in Davao City revealed that some medical practitioners are having reservations about getting the Covid-19 vaccine due to various reasons.

Davao Medical Society (DMS) president Dr. Jose Beltran Jr. told SunStar Davao in a phone interview that this was the sentiment of some of its members, who are from different medical fields and specializations.

Beltran said their medical association was invited as a stakeholder consultant in the crafting of the Davao City Vaccination Program, which is currently being scrutinized at the 19th Davao City Council. The program is crafted by the committee on health chaired by Councilor Mary Joselle Villafuerte.

He said the Office of the City Mayor requested him to conduct a census of its members residing in the city who are willing to be vaccinated.

During the survey by word of mouth, Beltran said some of its members asked where the vaccine will be sourced.

Some of its members said they do not want to be inoculated with Covid-19 vaccines coming from China, India, and Russia.

"Kung dili kuno gikan sa US (United States) or Europe, dili sila magpaturok (If the vaccines will not be coming from the US or Europe, they won't be vaccinated)," Beltran said.

He explained that they are critical about the efficacy rate of the vaccines coming from these countries.

Among the vaccines is the CoronaVac, which is manufactured by Chinese biopharmaceutical company Sinovac. The has been found to be 50.4 percent effective in Brazilian clinical trials.

The Philippine government, based on previous reports, is also eyeing the CoronaVac.

Beltran did not provide information if the doctors have preferred brands but he emphasized that the doctors would prefer vaccines with a higher efficacy rate.

"Although sa 95-percent naa gihapon chance na magkasakit, pero it's unlike those nga wala nabakunahan. Pwede sila magkasakit, pero milder ra (Even if you get a vaccine with a 95 percent efficacy rate, there is still a chance that you will be infected. But compared to those who are not vaccinated, you will experience a milder case)," he said.

Davao City Covid-19 focal person Dr. Ashley Lopez said in a radio interview that the City Government of Davao is expected to receive an allocation of Pfizer-BioNTech's Covid-19 by late February this year.

Pfizer-BioNTech's BNT162b2 is the first Covid-19 vaccine to be issued with an emergency use authorization (EUA) from the Food and Drug Administration (FDA).

Lopez said medical health workers including those from Southern Philippines Medical Center (SPMC), who are on the government's priority list, will be the first batch to be vaccinated.

In a separate phone interview, SPMC officer-in-charge Dr. Ricardo Audan said they will be creating a committee that will be in-charge in creating the guidelines for the vaccination of its health workers.

"By the time na muabot na ang vaccine, plantsado na ang tanan (By the time the vaccines arrive, everything is ready)," he said.

However, the SPMC official said that some of its health workers are also apprehensive about getting the vaccine.

"We cannot do away with fear. Because due to the history of Dengvaxia [vaccine]. In addition, tong nahitabo sa Norway. The more nga naa silay apprehension for this (After that incident in Norway, more health workers have become apprehensive)," Audan said.

The Dengvaxia of Sanofi Pasteur became an issue in 2017 after some recipients of the vaccine, mostly children, had allegedly suffered adversed effects. While 23 senior citizens in Norway reportedly died days after being injected with Pfizer's Covid-19 vaccine.

He said they will not force their employees to get the Covid-19 vaccine.

Prior to the scheduled vaccination, Audan said they will conduct a seminar for its employees to help them understand the effects of getting vaccinated against Covid-19.

While he did not mention their preferred brand, he said they are looking at the efficacy of the vaccines.

"Lahat ng vaccine natin, the same ang process na pinagdadaanan. Walang parang shortcut dahil kasi made in China. Hindi po nag-iiba yung protocol natin sa approval ng vaccines (All of our vaccines undergo the same process. There is no shortcut, whether it is made in China or not. There is no adjustment or changes in the protocol of the approval of the vaccines)," Montejo said in a virtual presser on Wednesday, January 20.

She said the national government, through the Food and Drug Administration, has a vaccine immunization technical working group, wherein medical experts are also part in the recommendation of the vaccines which they deemed safe and effective for Filipinos.