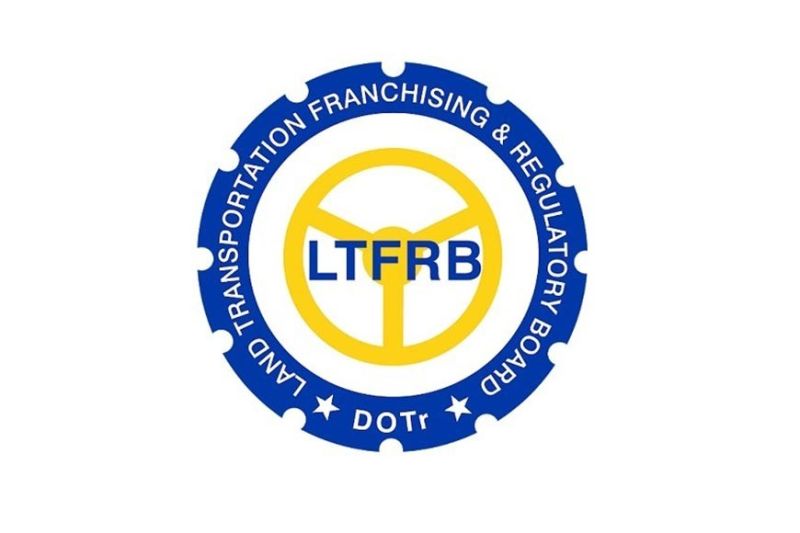 In his speech during the inauguration, Dino described the building as “apt and timely” in the country’s move to innovate and modernize its public transport system.

He said the innovation and modernization of the public transport system is embodied in the Public Utility Vehicle Modernization Program (PUVMP).

Dino also described the building as a “testament of the agency’s determination and willingness to serve” despite the Covid-19 pandemic.

He urged the LTFRB 7 to work harder and better for the transportation sector.

“The Duterte administration is marked by a series of flagship programs to adapt with the evolving needs of our time, two of which are the Build, Build, Build Program, and the Public Utility Vehicle Modernization Program, both co-existing in synergy,” Dino said.

“We hope that as we move toward modernization of mass transport, we are able to spur economic activities, attract investments, and facilitate efficient movement of goods and services in the countryside. May this inauguration of the new LTFRB 7 office building also serve as a step closer toward this end,” he said.

Tugade emphasized that as a new building has been inaugurated, a refreshed motivation and inspiration should also transpire, along with the agency’s dedication, discipline and commitment to serve.

“In the celebration of this new building, we commit ourselves that we will have the permanent good feature of this building by showing our commitment, our passion for good governance and our culture to serve the Filipino people,” Tugade remarked.

The transportation chief also reminded the agency of these three vital things in the pursuit of its mandate: maintain transparency; ensure swift, effective and efficient service for the people; and keep their passion ablaze.