CH bans use of cell phones, gadgets during office hours 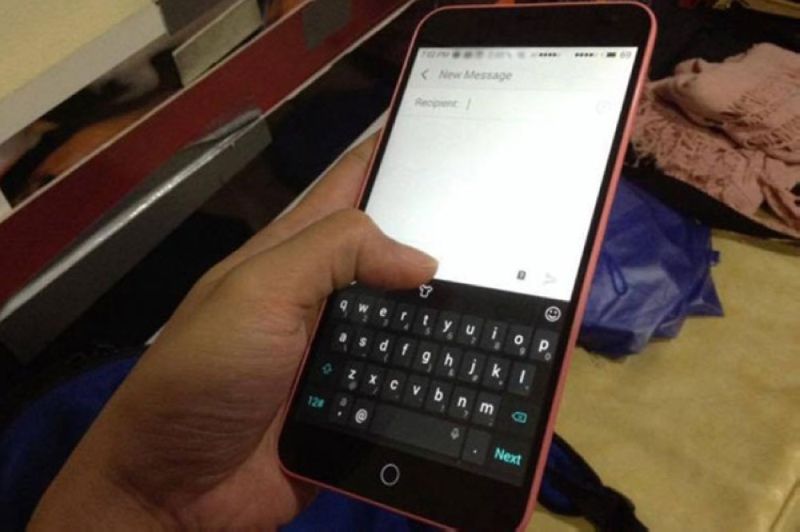 EMPLOYEES of the Mandaue City Government are no longer allowed to use their cell phones and other similar gadgets during working hours unless it’s for official business.

City Administrator Jamaal Calipayan issued a memorandum on the ban after he received complaints that some employees were playing games, browsing social media or watching movies instead of working.

He said the ban applies to regular, job order and contractual employees of the City Government.

He said he understands that each office has someone assigned to manage its social media account. That’s why he has directed each office to submit the name of that employee so he or she can be exempted from the order.

Calipayan said the City implemented the ban because it didn’t want these activities to be part of the culture of government employees.

If they have nothing to do, he said, they can use the time to organize office supplies or come up with office-related activities that will boost their work productivity.

Calipayan said violators will be given three warnings. With each warning, they will have a chance to explain, he said.

A regular employee who is caught more than three times will face appropriate charges before the Human Resource Management Office. Job order workers can face suspension of up to three months or dismissal, he said.

Calipayan said supervisors or heads of the office will also be held responsible if an employee violates the memo.

Calipayan said anyone can report an erring government employee to the Mandaue City Public Information Office or to the violator’s supervisor, provided they submit evidence like a photograph. (KFD)