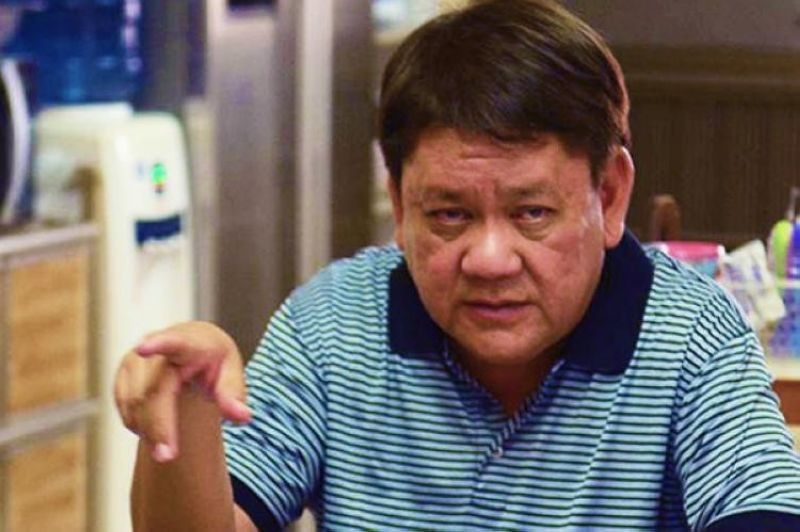 The judge also pointed out that a similar case filed by a Romulo Torres is pending before the Court of Appeals.

He said Osmeña also has “no cause of action” because the City Council had authorized then mayor now Vice Mayor Michael Rama to sign the contracts with developers.

Osmeña questioned the validity of the sale in a petition for declaratory relief which he filed on Sept. 3, 2019.

In response, the respondents filed a motion to dismiss.

In 2015, then mayor Rama entered into a contract of sale with FLI and the SM-Ayala Consortium, which Osmeña said was illegal because it was not authorized by the 13th City Council.

On June 4, 2019, the council approved a resolution requesting the City Legal Office to file a petition for declaratory relief, which sought to declare the sale of SRP lots in 2015 void.

When Labella became mayor in July 2019, the council passed a resolution authorizing him to withdraw the petition.

City Legal Officer Rey Gealon said the court decision is “a victory for the City of Cebu.”

“Law has always been on our side. Thus, courts have consistently sustained our position that the ‘SRP sale’ was valid and legal,” he said.

SunStar Cebu tried to get Osmeña’s side through his legal counsel, but to no avail. (JJL)