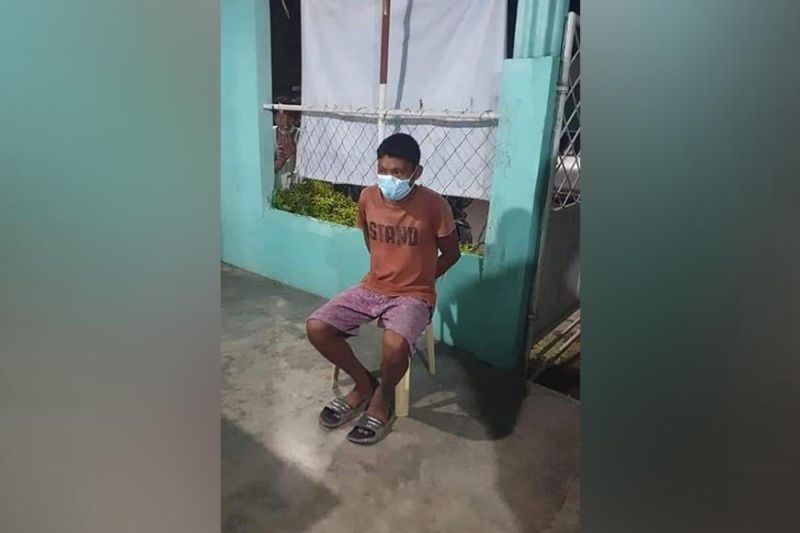 A 32-YEAR-OLD farmer surrendered to the police after raping and killing a grade 4 student who went to their house to ask help for her module lesson in Calubian, Leyte.

Police identified the suspect as Jaime Edrina, married, and a resident of Calubian.

He voluntarily submitted himself to authorities on Thursday, January 21, 2021, after he raped and hacked the victim on January 19.

The suspect brought the child’s body to a farm and buried her, according to the police.

Initial investigation disclosed that the victim went to the suspect’s house to learn the lesson of her module with the help of the suspect's wife.

However, the suspect's wife was not in the house when she arrived.

While the victim was inside the house, the suspect ordered his two sons to pasture their cow in the farmland.

Thereafter, he assaulted the victim, police said in the report. (SunStar Philippines)