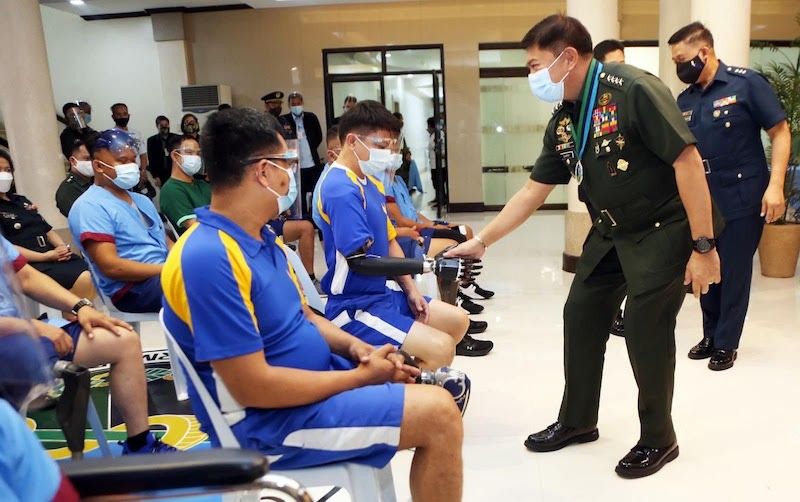 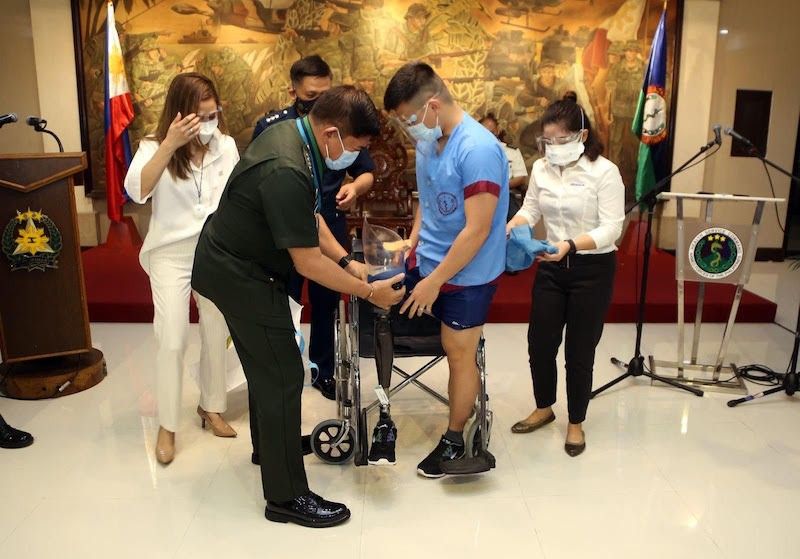 THE Armed Forces of the Philippines (AFP) conducted a mental health program to promote the psychological welfare of its personnel.

The program included stress debriefing, trauma counseling and psychological first aid facilitated by the Office of the Surgeon General.

He said the training is part of the AFP mental health program which aims to establish mental crisis prevention and intervention strategies in order to conserve and safeguard the fighting strength of the military personnel and the organization as a whole.

“The efforts of our mental health team from the OTSG are manifestations of solidarity with those who are facing an invisible adversary that has long been misunderstood, and that has brought suffering not just to the men and women in the service, but also to their loved ones,” Gapay said in a statement.

“Hopefully, the pool of multi-disciplinary members in the form of our current AFP Mental Health Team will help us achieve and implement a holistic approach in attending to the mental health needs, issues, and concerns not only of our military troops and civilian resources, but also of their families,” he added.

During his stint as the commander of the Philippine Army, Gapay ordered the review of existing policies and programs in dealing with combat stress, trauma risk management and other health concerns related to mental health of the soldiers.

He issued the order after the killing of Winston Ragos, a former Army corporal who was discharged from the service in January 2017 after he was diagnosed with post-traumatic stress disorder.

Ragos was shot and killed by Police Master Sergeant Daniel Florendo Jr. after he allegedly confronted and threatened policemen manning a checkpoint in Quezon City.

The National Bureau of Investigation (NBI) has filed charges of murder, perjury and planting of evidence against Florendo.

Gapay had described the incident as avoidable.

“The AFP salutes our battle casualties for the heroism they exemplified in the performance of their duties. While the prostheses do not amount to their exemplary act of sacrifice, I hope that it will help them ease back into their everyday lives,” said Gapay.

“Let us embark on this battle united. We must find ways — innovate, integrate, and unite for us to heal from within, for us to be stronger as an organization highly trusted by its people to be the first and last bastion of hope in crises both natural and manmade. Let us give them the best we got,” he added.

Gapay assured that the AFP will continue to address the needs of the gallant soldiers in order for them to continue performing their sworn duty of protecting the people and securing the state, with the mental resilience that will help them find inner peace. (Third Anne Peralta-Malonzo / SunStar Philippines)