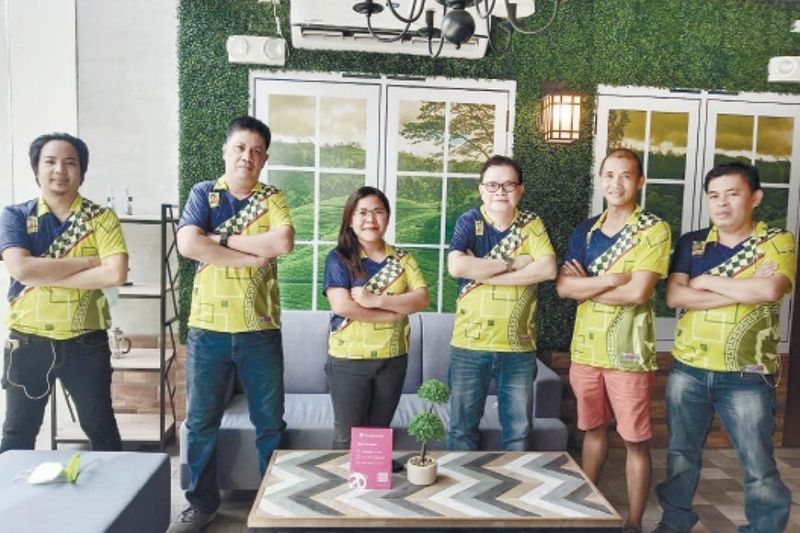 FIRST TEAM. Members of the Toledo Trojans pose for a photo during a press conference on Saturday, Jan. 23, 2021, in Cebu City. / Richiel Chavez

TO BRING chess closer to the grassroots level is one of the goals of the Toledo City Trojans when they decided to form a team in the first-ever professional chess league — Professional Chess Association of the Philippines (Pcap).

The Trojans are having a worthwhile stint so far in the All-Filipino Conference, winning three of their first five games in the Pcap, which is temporarily played on online platform lichess while the threat of Covid-19 is evolving.

Prior to Saturday’s game, Toledo City made a huge statement by nailing a stunning 13-9 win over Cebu City and 14.5-6.5 routing of Lapu-Lapu City. The win proved that Toledo City is one of the teams to watch out for in this tourney.

Gacang knows the chess community very well having played as a college varsity player for the University of Cebu from 2007 to 2010.

She said the goal of the Toledo City team is to someday produce a master player in chess and joining a tournament with the magnitude of Pcap is a step to ignite the interest of young generations in chess.

Making it to the Top 8 in the South Division is the ultimate goal of the team on this maiden conference, said team captain Tibod.

“In the South Division, I think there’s a huge chance that we can make it to the Top 8. The other strong contenders in our division are Iloilo, Negros Oriental, Toledo and Camarines, which has Grand Master Mark Paragua.,” he said.

“The team is fighting and I can see the members’ eagerness to perform. We’re excited about this league and we’re going to enjoy our stint,” said Gacang, who’s the assistant city legal officer of Toledo City.

Polayapoy said that they have 23 games in the elimination round and they’re going to prepare and play hard every game.